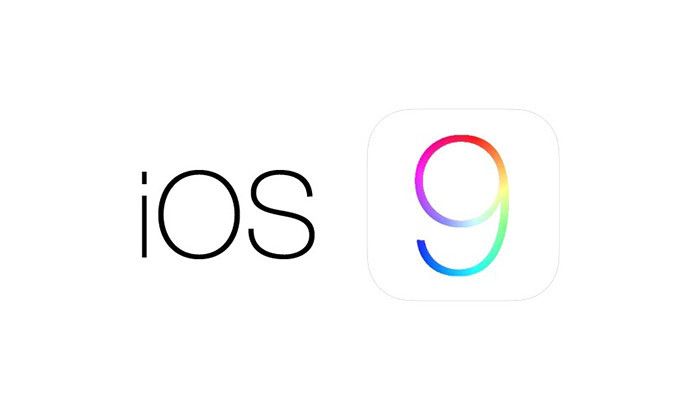 A few days ago, Apple seeded the first beta of iOS 9.2 to developers, which was just under a week after the public release of iOS 9.1. Apple is now also making iOS 9.2 available to its public beta testers.

Thus, those participating in Apple’s beta testing program will receive the iOS 9.2 update over-the-air after installing the proper certificate on their iOS device. Since iOS 9.1 was just released, we should wait for around a month before the public release of iOS 9.2.

iOS 9.2 comes with fixes for several bugs in the operating system and it includes other various enhancements. The Safari View Controller is being updated with support for third-party Action Extensions that will let it more closely mirror the Safari app. iOS 9.2 also comes with options to reload content and request a desktop site, as in Safari.

Apple Releases iOS 9.2 to the Public