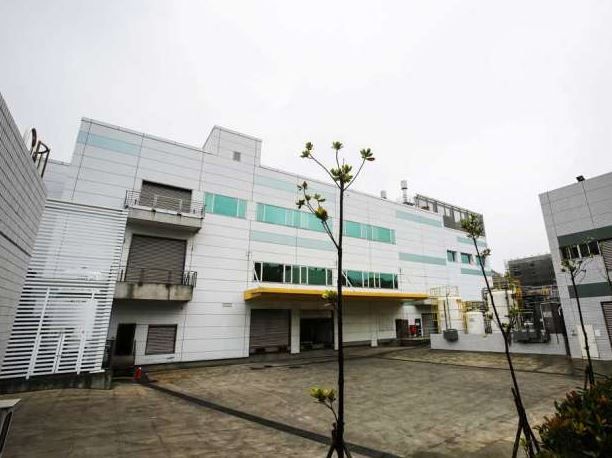 Bloomberg reports today that Apple has opened a production laboratory in Longtan, northern Taiwan, staffed by engineers who have been tasked with developing new display technologies.

According to Bloomberg’s source, which is people with knowledge of the building in Taiwan, there are at least 50 engineers and other staff, all working on creating new screens for Apple devices, including iPhones and iPads.

The source, who wishes to remain anonymous because the details of Apple’s involvement in the building have not been made public by the company, said that Apple had recruited staff for the lab from AU Optronics Corp., a local display maker, and Qualcomm Inc., which was the previous owner of the building.

Bloomberg says that the lab was opened last year, with Apple wanting to work on coming up with even thinner, lighter, and more energy efficient products. The source said that the engineers are presently working on developing new and more technologically advanced versions of the liquid-crystal displays in current iPhone, iPads, and Macs. The source also said that Apple is very interested in moving to organic light-emitting diodes for its displays, as they are thinner and don’t need a backlight.

Bloomberg actually visited the building, and found that there is an Apple logo on the wall at the reception, as well as an iMac showing Apple’s usual visitor registration screen, so clearly it’s an Apple facility. Also, checking the Longtan Science Park list of companies on the Hsinchu Science Park website reveals that “Taiwan Apple LLC” is listed as one of the companies. However, it seems that none of the workers there approached by Bloomberg would talk about the facility and what it is used for.

Source: Apple Opens Secret Laboratory in Taiwan to Develop New Screens
You must log in or register to reply here.

Apple Said to be Finally Developing its Own Displays