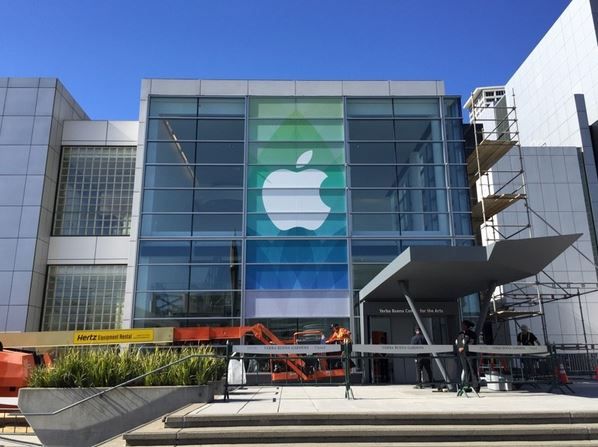 BloombergBusiness reports on a top-secret laboratory that is completely cut off from the outside world where some very lucky companies have been given exclusive early access to the Apple Watch so that they can work on their apps ahead of the watch’s release.

Among those companies that have been granted access to the watch in the top-secret bunker are BMW, Facebook, United, to name just a few. Employees from these firms have been able to have hands-on time with the Apple Watch over several weeks, in a lab where communication with the outside world is totally banned, and where they are not even allowed to bring in a pad of paper, and definitely not allowed to bring in a phone.

“There’s a lot of confidentiality,” Stephen Gates, vice president and creative director for Starwood Hotels & Resorts Worldwide told BloombergBusiness. Starwood is working on an Apple Watch app to open doors in its hotels.

Citigroup analyst Jim Suva says that customers can expect hundreds of apps to be immediately available for the watch at launch.