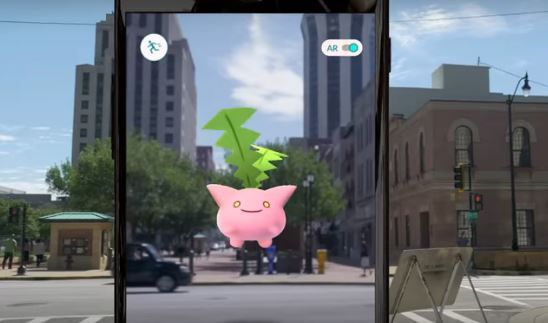 Business Insider reports that according to UBS analyst Steven Milunovich and his team, Apple is very serious about its commitment to augmented reality (AR), and “according to some industry sources, the company may have over 1,000 engineers working on a project in Israel that could be related to AR.”

Milunovich says that Apple is more invested in AR than virtual reality (VR) because AR is a way of connecting people, but VR is more of an isolated experience using a headset that blocks out the rest of the world.

As has been shown to great effect by Niantic’s massively popular Pokémon Go app, AR adds new layers of information to the existing environment, and encourages people to explore the world rather than cut themselves off from it.

Milunovich adds that Apple may well introduce some AR features to the forthcoming iPhone 8, such as “moderate 3D mapping…and possibly an AR software development kit.”

Source: UBS: Apple already has 1,000 engineers working on AR in Israel and a new product may appear on this year's iPhone
You must log in or register to reply here.