Apple Could be Using Intel Chips in iPhones by 2018 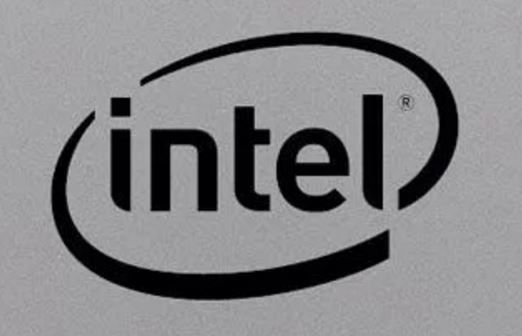 According to a report in Nikkei Asian Review, via 9to5 Mac, Apple could be using Intel chips in iPhones instead of Samsung or TSMC chips as soon as 2018.

The prediction was made by semiconductor analysts who think that Intel’s newfound interest in producing ARM-based chips as well as chips based on its own architecture means that it is now a serious rival to Samsung and TSMC for Apple’s business.

When the news broke recently about Intel starting to make ARM-based chips it was not expected that Intel would be in a position to start manufacturing Apple’s A-series chips before 2019. However, the analysts that Nikkei has been talking to for its report think that Apple could actually be using Intel-made A-series chips as soon as 2018.

One of the sources said that Apple is already talking with Intel about the possibility and “aims to grab one or two top-tier customers from TSMC.”

Source: iPhone could switch to Intel chips over TSMC and Samsung by 2018, experts say
You must log in or register to reply here.