Apple Could be Planning to Launch Three New iPhones in 2016 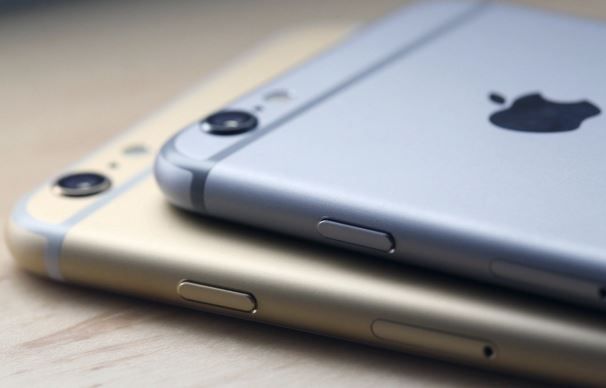 According to a new report on BGR today, Apple could be planning to release a completely redesigned iPhone in 2016, alongside the iPhone 7 and iPhone 7 Plus.

The news comes via Asia’s Economic Daily News, which said that AUO has signed a deal with Apple to supply 4-inch screens for the redesigned phone, which it is calling the “iPhone 7c.” AUO is expected to ship the screens in the first quarter of 2016, indicating that Apple is planning to launch the iPhone 7c with the other two models later in 2016.

This ties in with a previous report back in April that said that AUO was about to sign a deal with Apple to supply iPhone screens of various sizes, including 4-inch screens, but that this would not be until 2016.

Other recent rumours have said that the new iPhones to be released in 2015 will not be undergoing any sort of major redesign, and will most likely be iPhone 6s and iPhone 6s Plus versions.

Source: 4-inch iPhone 7c release date reportedly set for 2016 BGR
You must log in or register to reply here.

Apple Could be Planning a New 4-Inch iPhone 7

Is Apple Planning to Release a Non-iPhone-Branded Phablet?