Apple Could be Planning a New 4-Inch iPhone 7 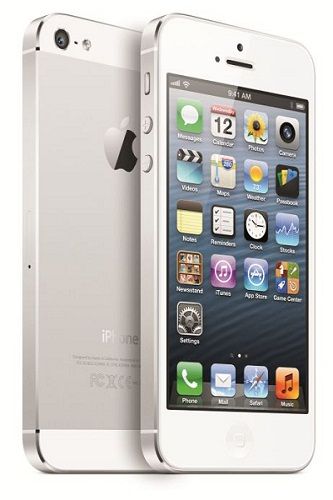 Lots of different rumours about Apple’s next iPhone have been swirling around for months now, and an old favourite has re-emerged today, according to BGR. It seems that Digitimes has reported on a TechNews story that says that Apple is planning a new 4-inch iPhone 7 along with its other bigger phones.

The report goes on to say that AUO is about to ink a deal with Apple to manufacture LTPS in-cell iPhone displays in several different sizes, including 4-inch, 4.7-inch, and 5.5-inch.

Apple is also said by TechNews to be looking for further panel suppliers for both current and forthcoming iPhones in order to improve supply, as the yields from some of Apple’s current manufacturing partners have been up and down.

The source goes on to say that AUO will most likely not have any part in the iPhone production process until the iPhone 7 family launches.

Source: 4-inch iPhone 7 rumors Release Date might be set for 2016 BGR
You must log in or register to reply here.

Apple Could be Planning to Launch Three New iPhones in 2016

Foxconn Getting Ready for Production of the 4.7-inch iPhone This Month, 5.5-inch One