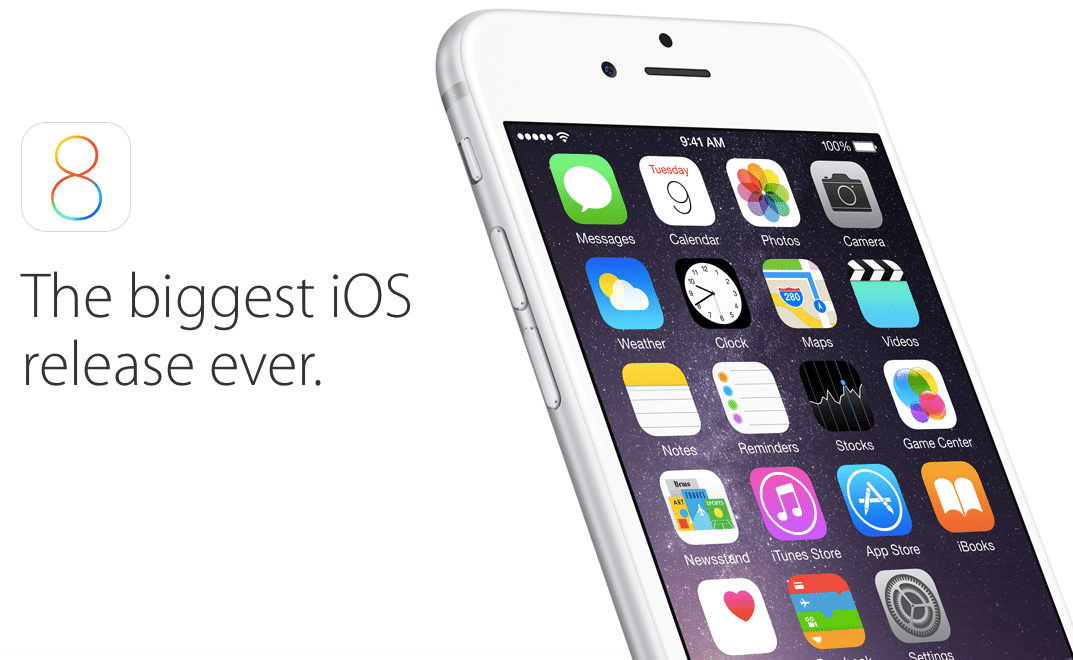 According to a fresh report, roughly 40 percent of Apple users have already upgraded to iOS 8.4 in about a week. The adoption data comes from analysts Mixpanel, who suggest that the results are driven by Apple Music, as many are curious to try out Apple's new music streaming service.

To remind you, Apple is currently offering three months of music streaming for free and after the trial period ends, the cost is $10 per month for an individual plan or $15 per month for a family plan.

The adoption rate is quite impressive as iOS 8.4 has managed to match the rate of Android KitKat and Jelly Bean, just one week after its release while these Android editions have been around for two or more years.

Source: MixPanel
You must log in or register to reply here.