Your Apple Watch Could Arrive Sooner than it was Previously Estimated 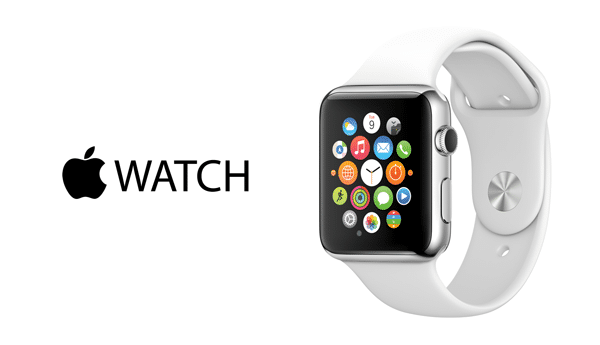 It has been estimated that around 1 million people preordered an Apple Watch in the first day when the device was made available for purchase. But with great demand come problems with the supply chain, as Apple told several customers that they won’t be getting their watch delivered until June or later.

But now a new report coming from MacRumors says that Apple actually expects those projected wait times to improve, which means you should be able to get your first Apple Watch earlier than it was initially believed. Juli Clover with the publication says the following:

“There are a lot of buyers who are facing delivery times than span into June, July, and August, but Apple believes that some of these orders could ship out earlier than their estimated shipping dates.

The Apple executive team member that spoke to Andrew referenced long wait times for earlier devices like the iPhone 6 and 6 Plus, noting that shipping estimates were often much longer than actual wait times and suggesting that the same thing might happen with the Apple Watch.”

What about you? Have you pre-ordered an Apple Watch? And if you did, what are the waiting times that Apple gave you? Sound off by leaving your comment below.