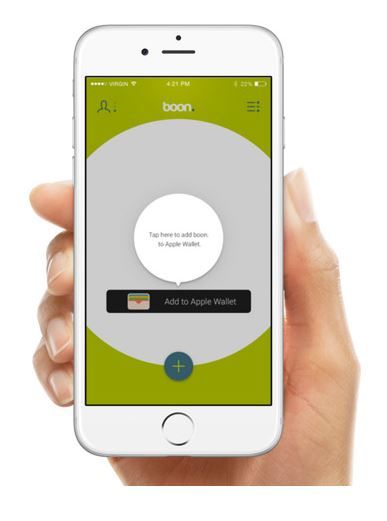 There are still quite a few banks in countries around the world that have yet to offer support for Apple Pay to their customers, but in the UK, at least, there is now a solution for those iPhone and iPad owners whose bank does not yet support Apple Pay with the arrival on iOS of Wirecard’s Boon mobile payment app.

The digital wallet app was previously only available on Android, but now that it is also available on iOS, iPhone and iPad owners in the UK can use Apple Pay via Boon’s NFC-compatible virtual MasterCard.

The Boon account can be topped up either via a credit card or from a bank account via the Faster Payments system in the UK (where funds are transferred within a maximum of 2 hours, and quite often instantaneously), and can then be used at Apple-Pay-compatible merchants and services in the UK.

Source: Apple Pay gets support for prepaid cards with Boon - only in the UK
You must log in or register to reply here.