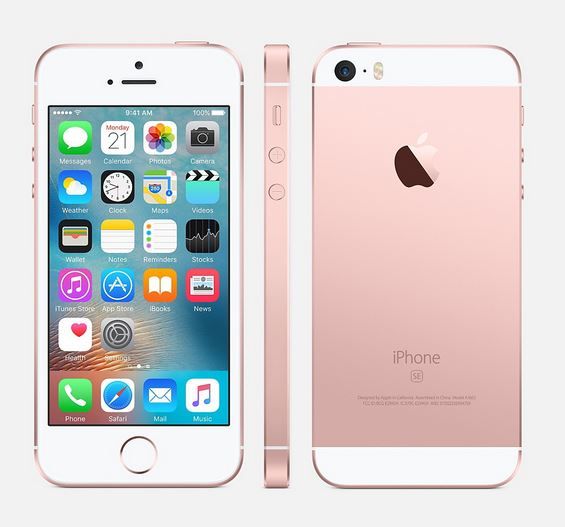 On the eve of its release, it's already looking like Apple has another massive success on its hands with the iPhone SE, with many tech journalists and commentators saying that they are planning on “downgrading” from their iPhone 6 or iPhone 6s to the smaller handset. It also looks like the release of the iPhone SE will be what finally persuades many iPhone 5s users to upgrade.

One of the other reasons why Apple launched the iPhone SE was to appeal more to customers in emerging markets such as China and India, and judging by some figures quoted today by 9to5 Mac, it would appear that Apple is on the verge of achieving that particular goal as well.

According to SimilarWeb’s traffic figures during the iPhone SE launch, it seems that despite the general increase in traffic during the launch being the lowest for any Apple product in the last 3 years (although still an 83% rise), in China and India “above-average” traffic was noted during the launch (representing a one-day traffic increase of 160%).

Source: Launch data shows iPhone SE hits the spot in India & China, not so much elsewhere
You must log in or register to reply here.