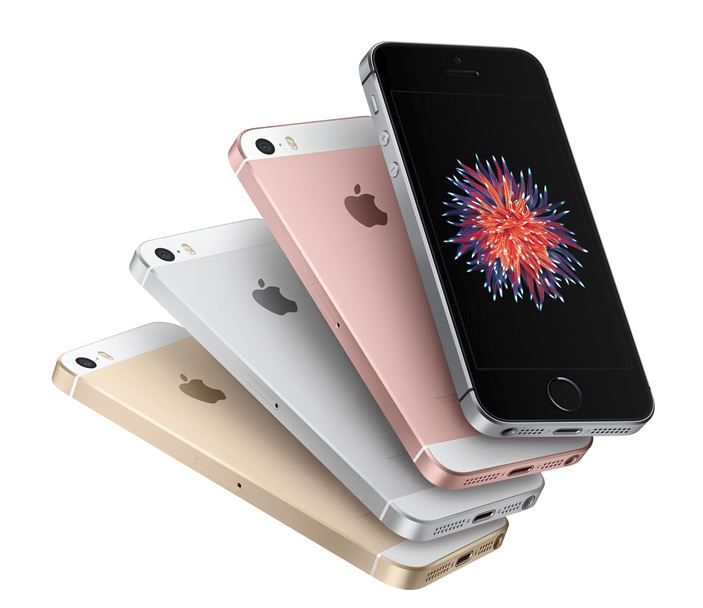 According to a new report from The Economic Times in India, via 9to5 Mac, following many months of negotiations, Apple will start selling the iPhone SE directly in India later this year via its online store only. The phones will be manufactured in India in order to fulfil requirements laid down by the Indian government. The report says that Apple plans to manufacture 400,000 iPhone SE handsets in India, with the planned onsale date being around the time that Diwali is celebrated in the country, which is in October.

Interestingly, the report also mentions that Apple will be offering customization, including engraving, of the Indian iPhones, which will be the first time this has been available for iPhones anywhere in the world. Apparently Apple wants to offer such extra features in order to “differentiate its online store in India from marketplaces like Amazon and Flipkart.”

Once the iPhone SE has gone on sale online in India, Apple then intends to open approximately five flagship retail stores in the country over the next five to 10 years.

Source: Report: Apple to sell locally made iPhones online in India before opening stores
You must log in or register to reply here.