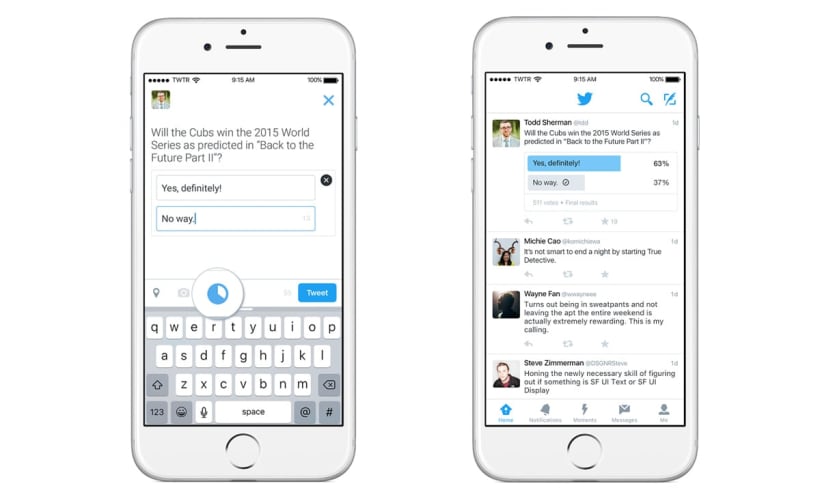 Last month, Twitter introduced a feature to its users allowing for custom polls to be created. At first, the feature only rolled out to a small number of people with more being enabled to use the feature weeks after.

On Monday, Twitter issued an update to its mobile application, which enabled the polling feature for everyone. The new feature can create a custom poll question with two custom choices for followers to pick. After updating, users should see a new pie-chart icon when composing a new tweet, without the need of enabling the feature manually.

There May Soon Be A Dedicated GIF Button on Twitter