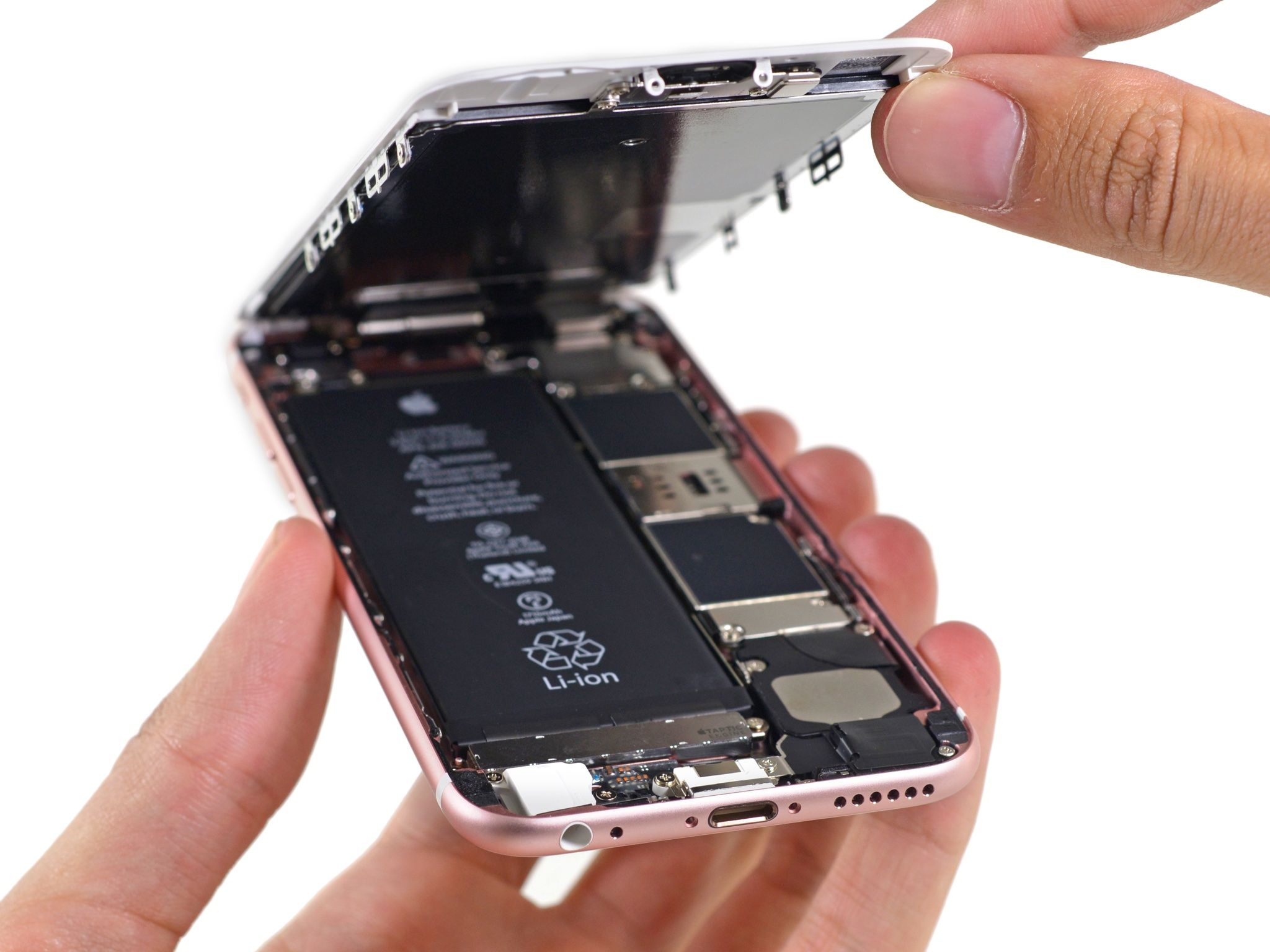 Recently, it’s been discovered that TSMC-built iPhones are a bit more power efficient than the ones outfitted with the Samsung-built A9 chipset. Now a fresh report say that this particular gap in performance and battery life between the A9 chips manufactured by TSMC and Samsung has prompted Apple to source the A10 chipset exclusively from TSMC.

The information comes from Taiwanese media which is quoting a JP Morgan analyst as saying that Samsung will be left out entirely from the lucrative contract to build these chipsets. The A9 and A9X processors are currently being built by both TSMC and Samsung, but Taiwan Semiconductor Manufacturing Company has been predicted to account for all the orders for Apple’s next-generation A10 processor.

The A10 chips are said to be manufactured using TSMC’s InFO architecture. The current A9 and A9X chipsets are being manufactured on Samsung’s 14-nanometer process and TSMC’s 16-nanometer FinFET process technology.

Is there an external way to find out which chip that you have? Or even if you open it can you tell?

Woah I am really excited what's next for iPhone.

Coastiejoe said:
Is there an external way to find out which chip that you have? Or even if you open it can you tell?

There's no way to tell from the outside, which chip a particular iPhone has. I did some research and discovered an app that, among other things, will tell you which version of the A9 chip your iPhone has. I posted about it in this thread. iPhone 6S 'batterygate' | Apple iPhone Forum
You must log in or register to reply here.

Apple's iPhone 7 Processor To Be Made Exclusively by TSMC [Rumor]