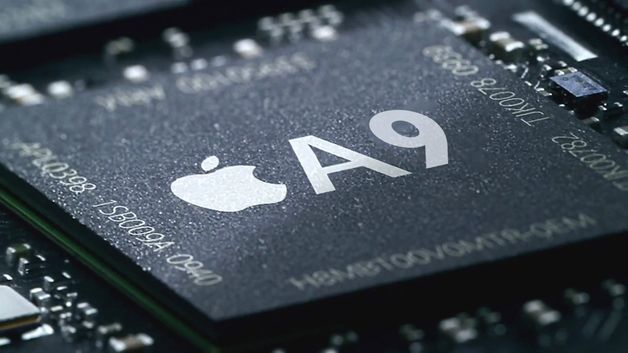 According to fresh intel coming from well-connected analyst Ming-Chi Kuo, Apple has made a 'last-minute decision' to use TSMC (Taiwan Semiconductor Manufacturing Company) for roughly around 30% of 'A9' chip orders for the next iPhone.

The decision is said to be influenced by the fact that Apple is facing poor yield rates from chipmaker GlobalFoundries. The analyst said that 'recruiting TSMC reduces supply uncertainties for Apple', and he also said that Apple is afraid Samsung's chipmaking business may not be able to supply enough of its 14-nanometer design.

Another reason which convinced Apple to work with the Taiwanese company is TSMC's competing 16-nanometer FinFET Turbo design which has exceeded Apple's expectations in both yield rate and performance.

Qualcomm Said to Be Making LTE Chips for Next iPhone