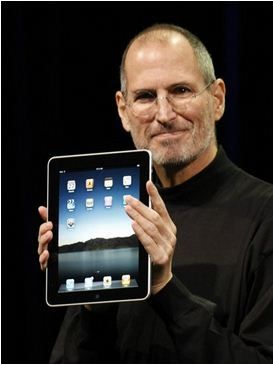 MacRumors reports that a taped deposition recorded by the late Apple CEO and co-founder Steve Jobs has been played in court during the ongoing class-action suit that is accusing Apple of working against other competing music services and keeping prices artificially high by locking iPods and iTunes music.

The court has already heard evidence from Steve Jobs in the form of emails that he wrote on the subject, and now the court has been shown the video evidence from Jobs, which was recorded just six months before his death in 2011.

According to MacRumors, much of what Jobs says in the deposition bears out the comments that Apple’s Eddy Cue made to the court in person this week.

“We had pretty much black and white contracts with the labels.” said Jobs, adding that the contracts he referred to said that if anyone violated Apple’s FairPlay DRM system, “…that would be in clear violation of the licenses we had from the labels and they could cease giving us music at any time.”
Click to expand...

Jobs also said that Apple had been “very concerned” that RealNetworks was trying to bypass Apple’s DRM.