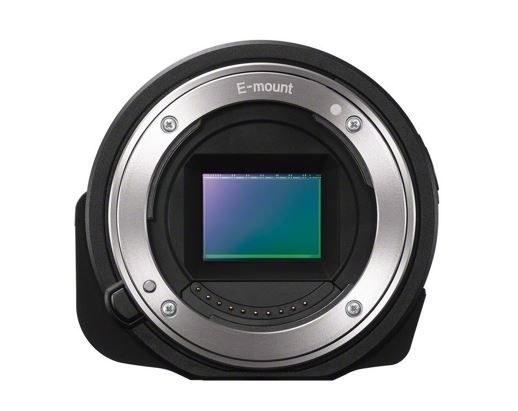 Sony has today announced the addition of two new models to its range of Lens-style Cameras.

Designed for mobile photographers, Sony says that the new high-zoom DSC-QX30 and E-mount interchangeable-lens ILCE-QX1 combine the power of a premium compact camera with the convenience and connectivity of a smartphone.

The new cameras use the latest version of Sony’s PlayMemories app to wirelessly connect to your iPhone, turning your iPhone’s screen into a real-time viewfinder that can frame shots, adjust zoom, release the camera shutter, start/stop video recordings and control other camera settings.

Once a picture is taken, it is saved directly to the phone and the camera, perfect for instant sharing on social media.

Sony also says that the app can be activated with NFC one-touch with a compatible device, which could be yet another hint that NFC is coming to the iPhone 6.

The new QX30 and QX1 Lens-style cameras will cost $350 and $400 respectively. The QX30 will be available in September, and the QX1 in November.

Source: Sony
You must log in or register to reply here.