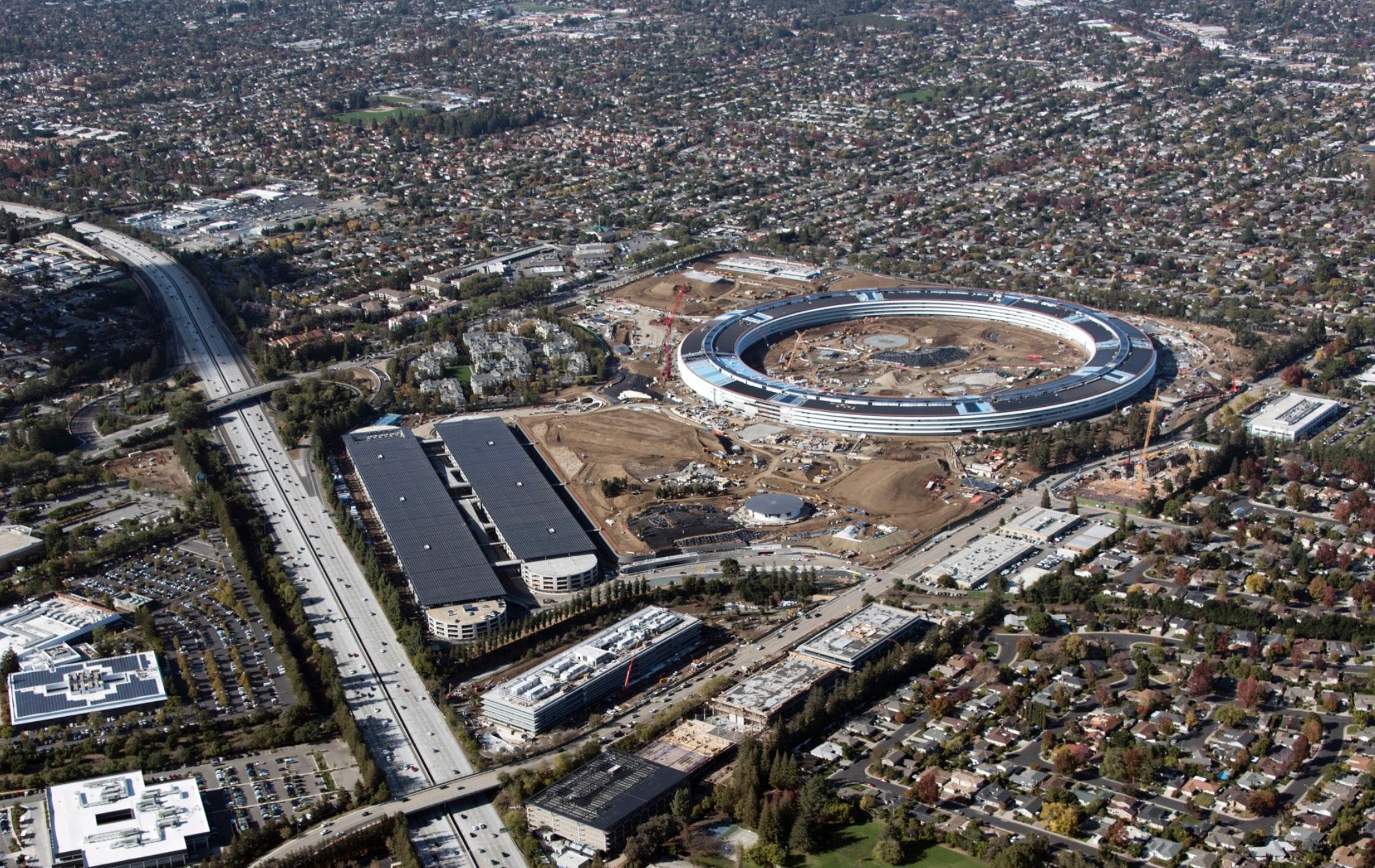 Apple's Campus 2 has been under construction since 2014, ever since then we've been following the constant progress photos and drone videos which have been uploaded by numerous users.

This week, YouTubers Matthew Roberts and Duncan Sinfield share a compilation of the drone shots they've been taking of the iSpaceship over the last six months.

The breathtaking 4K video shows how far the development of Campus 2 has come along and how huge of a feat this is for the company. While the Cupertino campus won't be fully completed until next year, the round build has taken shape and looks stunning.

Check out the fully video in the reply below.
OP