Samsung Set to Return to iPhone Chip Production Next Year 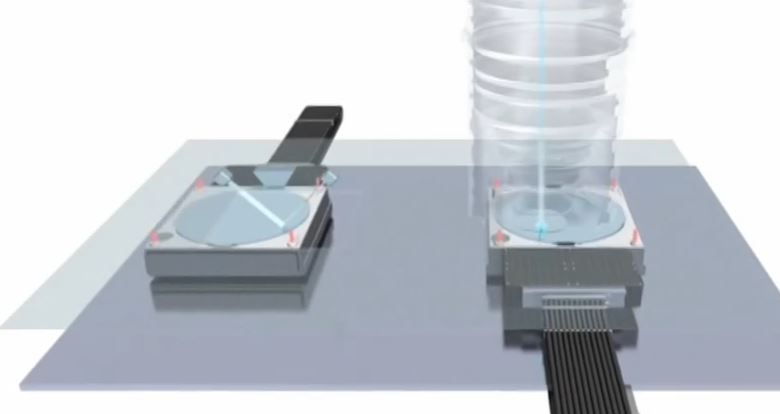 According to a new report in The Korea Herald, via MacRumors, Samsung Electronics is set to return to manufacturing chips for Apple’s iPhone line-up from 2018. Currently, Taiwan Semiconductor Manufacturing Company (TSMC) is the sole supplier for the A10 chip for the iPhone 7 and the A11 chip for the forthcoming iPhone 8.

The source says that it was Samsung’s decision to buy equipment, such as extreme ultra-violet lithography machines, to manufacture 7-nanometer chips for iPhones that really helped the company secure the new deal with Apple, as well as Samsung’s “close ties on OLED.”

The Korea Herald did not offer much more in the way of details, other than saying that Samsung would “share some parts” of the 2018 iPhone orders with TSMC. Samsung is said to be planning to “seek final approval from Apple for the chip production” for next year’s A12 chip.

Source: Samsung Rumored to Return to iPhone Chip Production in 2018
You must log in or register to reply here.

Apple Could be Using Intel Chips in iPhones by 2018

Apple Moves From Samsung to TSMC For A6 Chip Production