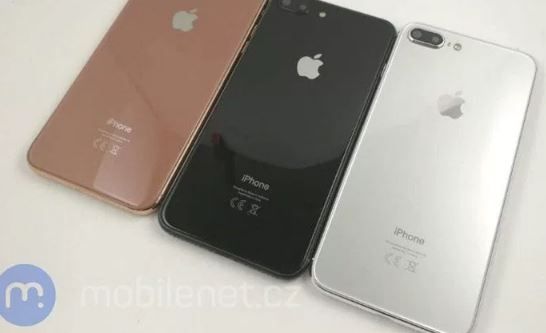 9to5 Mac reports that according to a new post on Chinese microblogging website Weibo, Apple will be offering the iPhone 8 in three storage capacities: 64GB, 256GB, and 512GB.

This represents a doubling of the current 32GB entry-level model iPhone 7, and the 512GB option would be a first for the iPhone. It’s the first time that we’ve heard rumours of the 512GB option for the iPhone 8, with even KGI securities analyst Ming-Chi Kuo only mentioning 64GB and 256GB versions previously.

The 512GB storage option first became available in iOS devices earlier this year with the advent of the new 2017 iPad Pro models, so it’s no big stretch to see Apple adopting the same options for the new iPhones.

It would make more sense to start at 128GB

Another couple of years and we'll see a 1 terabyte storage option.
You must log in or register to reply here.