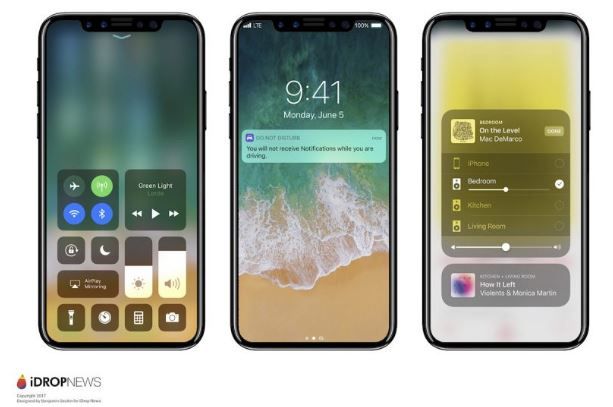 According to a new report from Fast Company, via MacRumors, Apple designers and engineers are still working “feverishly” to fix various iPhone 8 problems, some of which are so bad they could cause production delays.

The Fast Company source said that there’s a “sense of panic” at Apple because if the issues can’t be solved, the phone will have to be shipped without some important features, including wireless charging and Touch ID.

Apparently, and as also recently reported by John Gruber at Daring Fireball, the wireless charging accessory might have to be shipped later in the year if the software problems can’t be fixed. Also, Apple is said to be still having problems with the 3D facial detection camera on the front of the phone, which Apple wants to use instead of Touch ID. If the problems are not solved in time, the sensor might still be included, but not turned on until later via a software update.

As far as Touch ID is concerned, Fast Company’s source says that Apple is still trying to embed it in the OLED display, but it sounds like the source thinks Apple might actually be able to achieve this in time, despite cutting it fine. Apparently it is not unusual for iPhone features to “remain fluid until deep in the summer.” This could explain why we are still seeing iPhone models with the Touch ID sensor on the rear as well as those with it embedded in the display.

Rumour: All New Three New iPhones in 2017 Will Have Wireless Charging