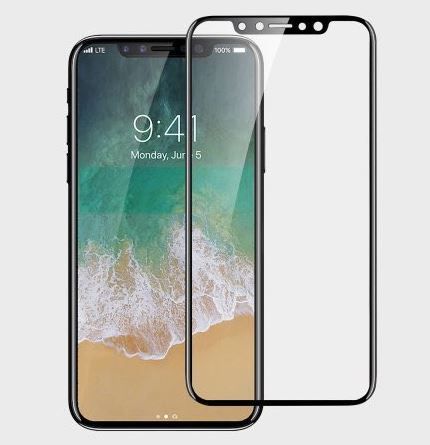 According to a new report from Barron’s, via 9to5 Mac, Apple has “just weeks” to solve the problem of where to site the Touch ID sensor module on the forthcoming iPhone 8. This has been a thorny issue over the past few weeks, of course, with claims and counter-claims that Apple would be/would not be siting the Touch ID sensor on the rear of the iPhone 8, and even one claim that Apple would be doing away with Touch ID altogether and would be instead using 3D facial detection technology.

Now, according to Barron’s, Apple has apparently reached a crunch point where it must make a decision very soon or risk the OLED iPhone 8 being delayed or shipped without a fingerprint sensor. Barron’s even goes so far as to suggest that the iPhone 8, supposed to be a “flagship” device, would be shipped without the ability to use Apple Pay, a regression rather than a progression.

Source: Unlikely report claims Touch ID still not finalized for iPhone 8, may launch without Apple Pay
You must log in or register to reply here.