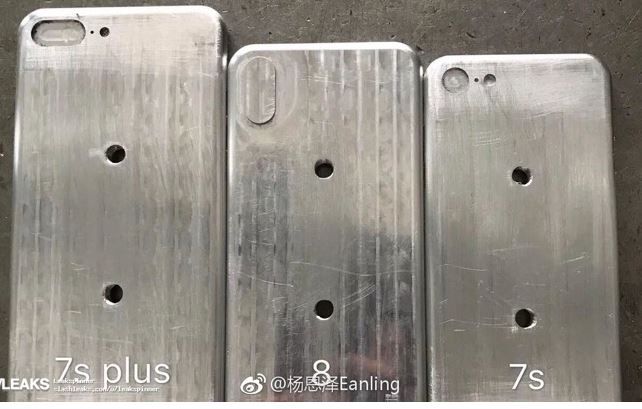 9to5 Mac writes that according to a report from Economic Daily News, via DigiTimes, Apple has finally solved its Touch ID sensor problem for the OLED iPhone 8, with the result that an optical fingerprint sensor will be embedded directly in the OLED display, using new optical sensor technology.

The source says that the screen ratio will now be 18.5:9, a change from the current 16:9 screen ratio for the current iPhone 7. Enhanced camera and augmented reality features in the new OLED iPhone 8 are unlocked via invisible Infrared sensors. It sounds like this is a very credible report, as it comes directly from Apple manufacturing partner TSMC, which commented on the matter during a symposium in Taipei.

With so many recent rumours about Apple possibly placing the fingerprint sensor on the rear of the OLED iPhone due to problems with integrating it in the OLED display, it’s great to hear that Apple has now gone for the much more popular option.

Apple has stated previously that the main reason they haven't utilized OLED displays is because of their higher battery drain. I'm confident that Apple won't go that route unless they have the issue covered.

For once, instead of slimming down the phone, we might get increased battery size.

zstairlessone said:
For once, instead of slimming down the phone, we might get increased battery size.
Click to expand...

I'd rather have a phone a little thicker and have better battery life. I keep a bulky case on mine anyway

I'm not sure what Apples logic is. The LCD Retina screen seems great to me. I'm keeping my iPhone SE "forever" anyway and if it someday fails maybe I'll find another one somewhere. It would be nice though, if they don't make all models OLED but I suspect they will. Since leaving Android it's been nice not seeing the screen always at the top of the "power hog" list.

One disadvantage of OLED displays is their generally much shorter lifespan compared to LED or LCD displays, sometimes only having half the lifespan.
Last edited: May 28, 2017
You must log in or register to reply here.