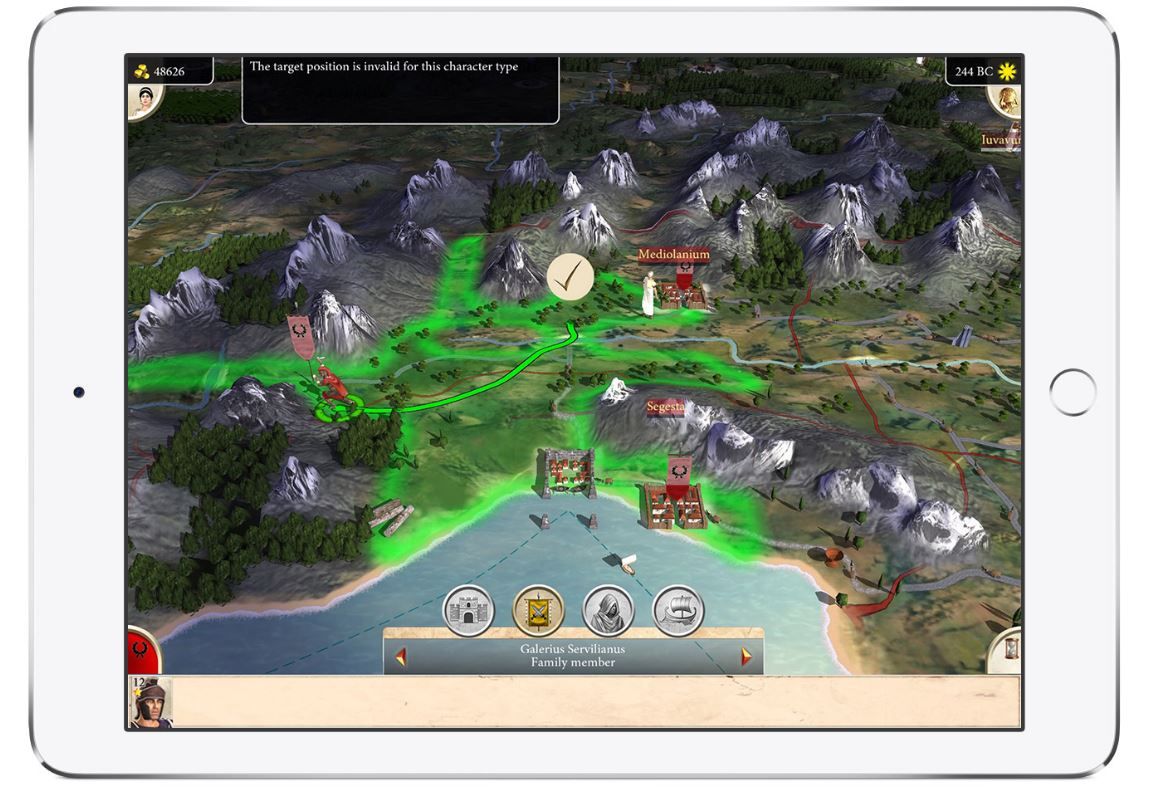 One of the most popular and highest-rated strategy games of all time is coming to iPad. Rome: Total War was developed by Creative Assembly and published by SEGA on Windows PC, and published by Feral Interactive on Mac, and now iPad, meaning that iPad players will be able to play hundreds of hours of full desktop-quality gameplay on their tablets.

In the epic strategy game, players get to experience the splendour and brutality of ancient Rome, from the late Roman Republic to the early Roman Empire, taking part in campaigns across Europe and North Africa. The game’s seamless integration of strategy and tactics means that you get to fight colossal and thrilling battles as well as turning to diplomacy, intrigue and assassination to ensure ultimate victory.

Players can participate in a full-scale campaign playing as one of 11 factions, with massive 3D battles fought with thousands of on-screen units, and then head for the turn-based strategy map for some light relief as they manage the economic, civil and religious aspects of their empire.

Feral Interactive has designed an intuitive touch-screen interface that replicates the classic desktop version’s mouse and keyboard controls, and also includes upgrade graphics to get the most out of the iPad’s Retina display.

“ROME: Total War is still one of our most critically acclaimed Total War titles to date and a firm fan favourite,” said Rob Bartholomew, Total War Brand Director at Creative Assembly. “We are thrilled to work closely with Feral on the iPad release and excited that players will get to experience ROME: Total War on a whole new platform for the first time.”

“We couldn't have wished for a better game to bring to iOS,” said David Stephen, Managing Director at Feral Interactive, “and working closely with CA we have been able to do so in a way that retains the compelling qualities of the desktop version.”
Click to expand... 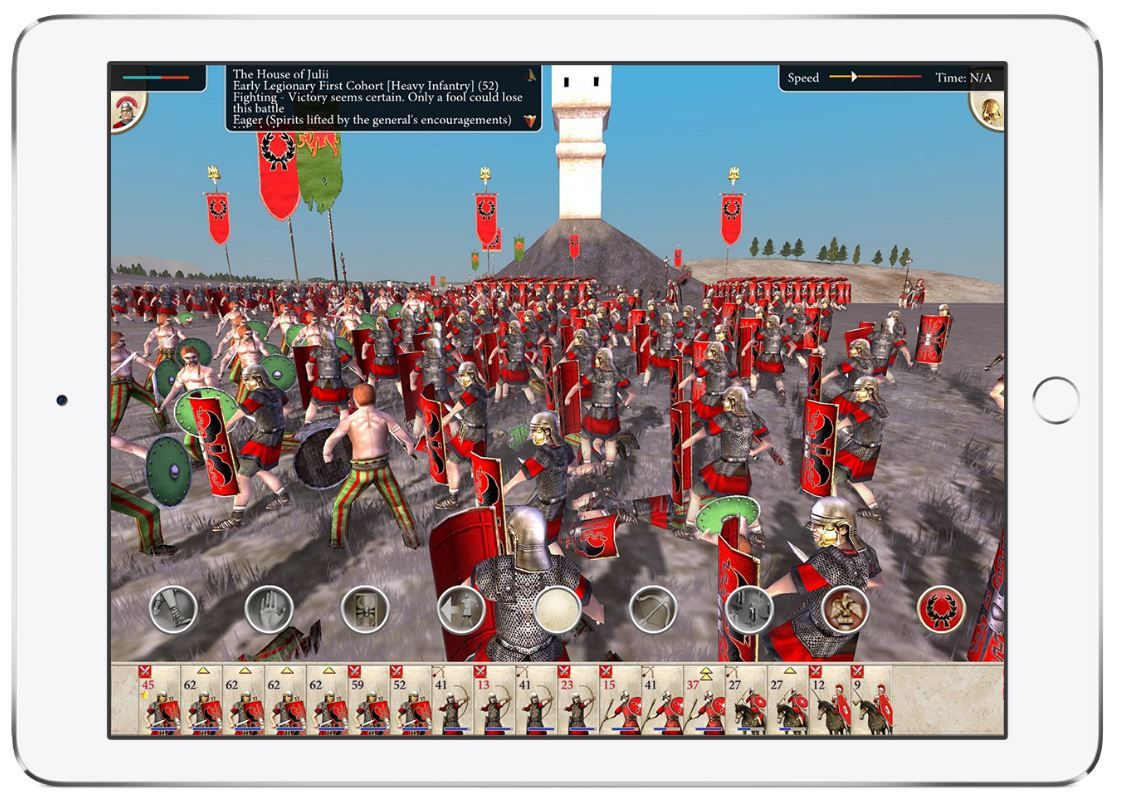 Feral says that the Rome: Total War—Barbarian Invasion and Alexander expansion packs will also be released separately in the future.

Rome: Total War is coming soon, according to Sega, and will be playable on first-generation iPad Air models and iPad mini 2 models or better.

Source: Sega
You must log in or register to reply here.

Star Wars: The Battle for Hoth Out July 15th on iPhone