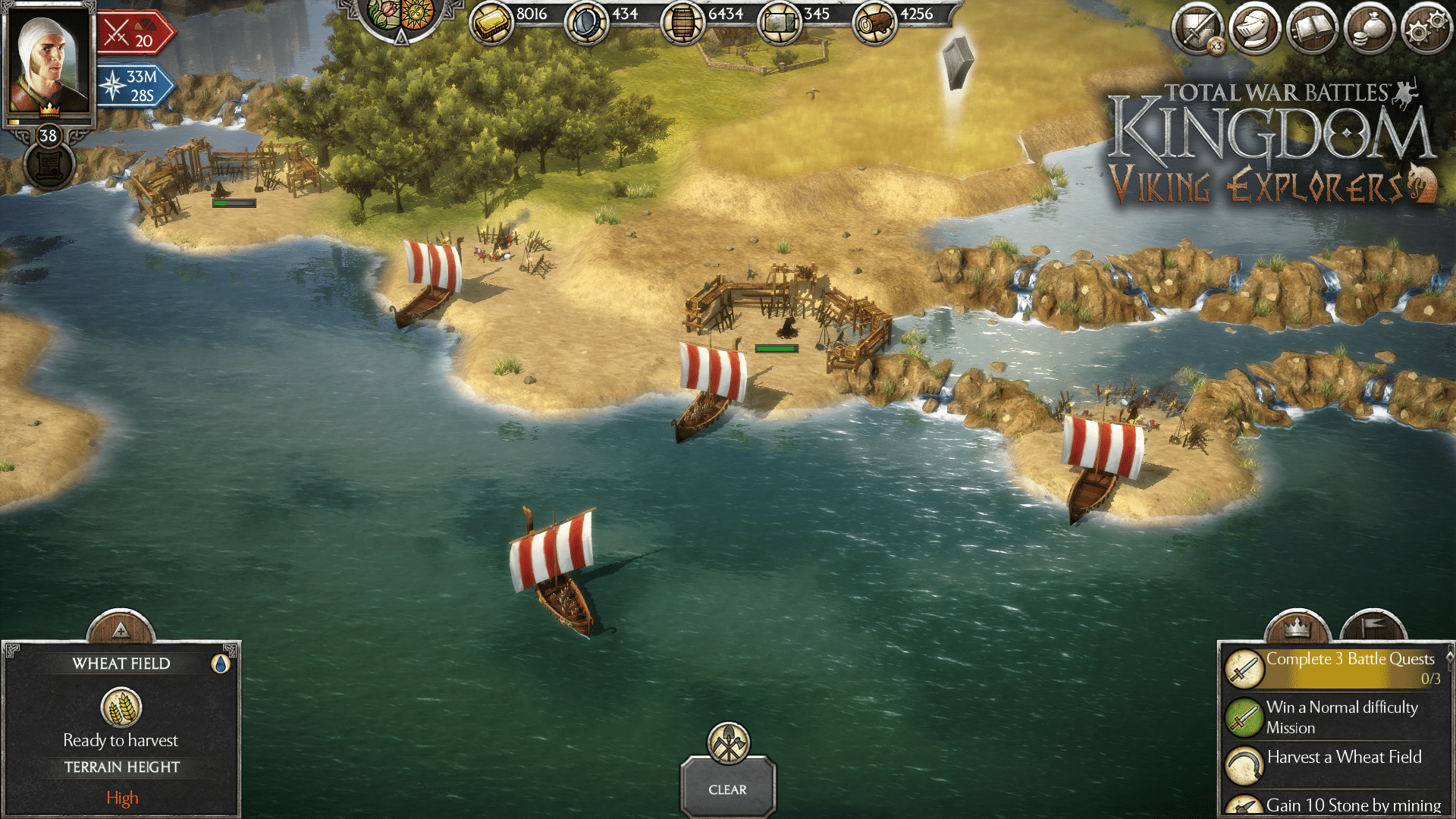 Sega’s free-to-play game Total War Battles: KINGDOM has just got its second major update, The Viking Explorers, which is available now from the App Store.

No need to panic or batten down the hatches, however, as the Vikings in question are not here to fight you, but rather, to fight alongside you, as explorers and mercenaries who want to offer your Kingdom their seafaring know-how and military might (for a cost!).

A brand new game mode, “Viking Outposts,” is included in the update. It gives you more uncharted islands to explore in search of riches and goods. You can establish outposts and harvest the virgin pastures, earning gold at the same time. Each week, the hardest working players will be rewarded for their efforts.

The update also includes improved PvP matchmaking, as well as five new Viking units to boost your Kingdom’s army, including Viking Archers, Viking Axemen, and Viking Lords, with the latter being elite warriors that are under the protection of Odin himself.