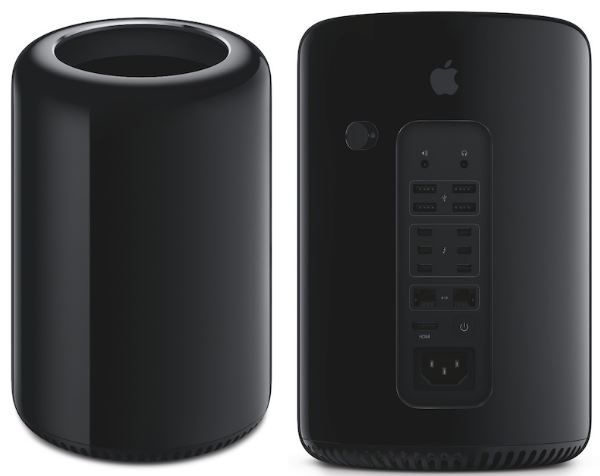 According to a new report from TechCrunch, via MacRumors, Apple is working on a redesigned, modular Mac Pro for professional users that should be ready to launch by 2019.

TechCrunch’s Matthew Panzarino met up with the Apple pro product team during a visit to the Cupertino campus, where he was briefed on the forthcoming Mac Pro and how Apple is focusing on the needs of professional users during the current development phase.

The pro product team referred to is the “Pro Workflow Team” with John Ternus at the helm. It includes award-winning artists and technicians who are helping Apple’s developers and engineers to have a better understanding of the types of workflows that creatives have in order to produce pro products that best serve the creative professional mindset. These team members test real projects using Apple hardware and software to find “sticking points that could cause frustration and friction” for pro users. This includes issues both big and small, such as a problem with a graphics driver, and involve third-party apps as well as Apple products.

Tom Boger, senior director of Mac Hardware marketing, told Panzarino that the new Mac Pro would not be here before 2019.

“We want to be transparent and communicate openly with our pro community so we want them to know that the Mac Pro is a 2019 product,” said Boger. “It’s not something for this year.”

One of the reasons for Apple being so unusually emphatic about stating that the Mac Pro refresh will not be here until 2019 is because they want customers who are thinking of buying a pro product, such as the iMac Pro, this year to still go ahead and make the purchase now rather than wait for the possible release of a Mac Pro later in the year.

No details were forthcoming about the 2019 Mac Pro, but Panzarino said that it is unlikely that Apple will announce anything about the new computer at this year’s WWDC.

Source: Apple's Revamped Mac Pro to Launch in 2019
You must log in or register to reply here.