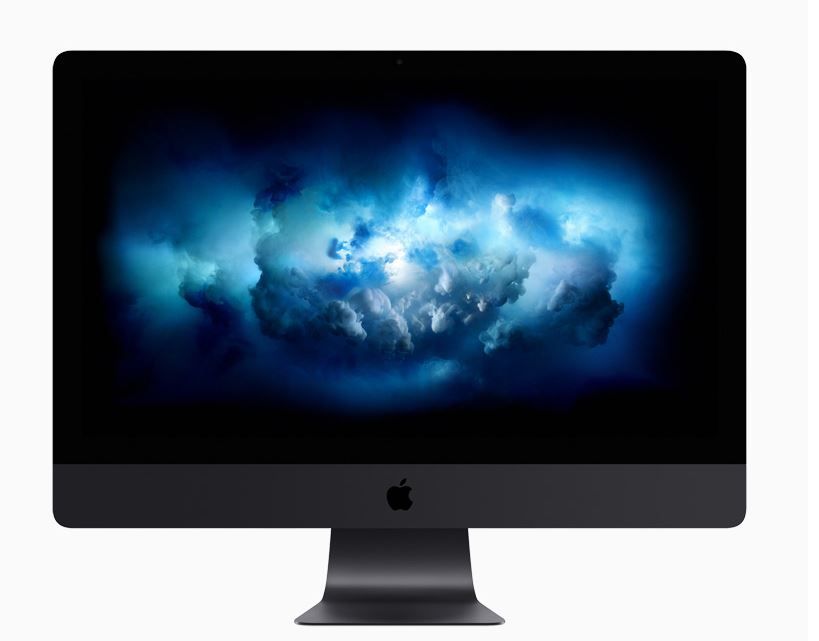 Following lots of recent speculation after it was first announced back in June, Apple today announced that it will be releasing its brand new workstation-class iMac Pro on Thursday, December 14, writes MacRumors. Apparently there will be 8- and 10-core versions available to order this week, but according to YouTuber Marques Brownlee, the high-end 14- and 18-core models will not ship until early 2018, along with a 14-core model that has yet to be announced.

Brownlee was able to get some hands-on time with the new 10-core computer, which he featured in his latest YouTube video, entitled “iMac Pro: 1 Week Impressions!”

Early benchmark data shows that the 10-core iMac Pro clocked at 3.0GHz has a multi-core score of a little more than 37,400 on Geekbench, which is a whopping 93% faster than the newest 27-inch 5K iMac and up to 45% faster than the high-end version of the 2013 Mac Pro.

The powerhouse desktop supports up to 4TB of SSD, up to 128GB of ECC memory, and up to an AMD Radeon Pro Vega 64 graphics processor with 16GB of HBM2 memory. It has four Thunderbolt 3 ports that can connect to up to two high-performance RAID arrays and two 5K displays at the same time, according to Apple. The iMac Pro also features 10Gb Ethernet, and is, notably, the first Mac to do so.

You can order the iMac Pro in the UK, US, and Canada, and several other countries, on December 12, with prices starting at $4,999. If you live in Australia, you’ll have to wait until December 15.