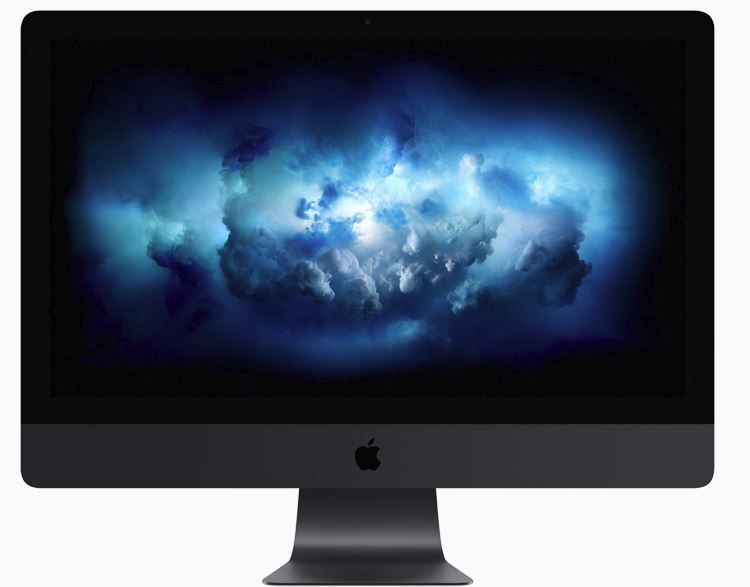 Yesterday at WWDC17 Apple announced its most powerful Mac ever, the iMac Pro, due for release this December. With its 27-inch Retina 5K display, up to 18-core Xeon processors and up to 22 Teraflops of graphics computation, the workstation-class product line is aimed fairly and squarely at pro users in areas such as advanced graphics editing, virtual reality content creation, and real-time 3D rendering.

“We’re thrilled to give developers and customers a sneak peek at iMac Pro. This will be our fastest and most powerful Mac ever, which brings workstation-class computing to iMac for the first time,” said John Ternus, Apple’s vice president of Hardware Engineering. “We reengineered the whole system and designed an entirely new thermal architecture to pack extraordinary performance into the elegant, quiet iMac enclosure our customers love — iMac Pro is a huge step forward and there’s never been anything like it.”
Click to expand...

As well as the iMac Pro, Apple also announced that it is working on a totally redesigned MacPro architecture for pro users who require a modular design system.

The iMac Pro will ship in December starting at $4,999.