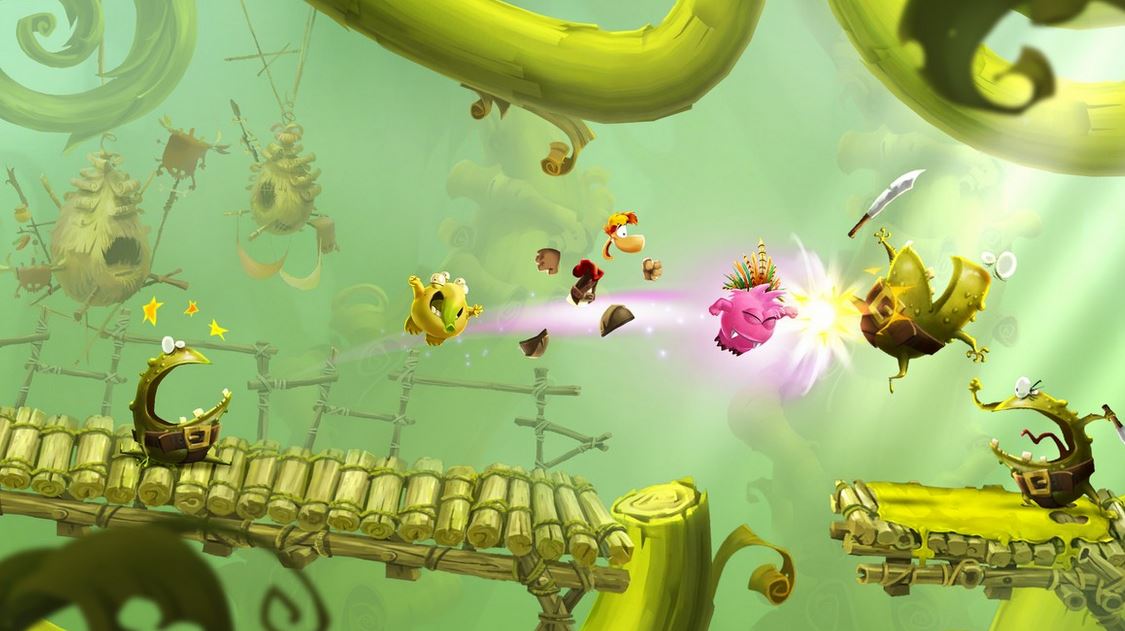 Ubisoft has today announced that the latest instalment in the Rayman franchise, Rayman Adventures, will be coming to iOS in fall 2015.

You can expect the same sort of gorgeous, captivating worlds to explore that have characterised Rayman games over the years, including whimsical castles and the mythical islands of Olympus.

Players will have the freedom to roam around the stunning environments to their hearts content, as well as meeting the brand new Incrediballs for the first time and teaming up with them on their adventures. Much of the gameplay involves searching for the funny little critters and collecting them in order to unleash their powers and save the world.

Harnessing the power of UbiArt Framework, Rayman Adventures aims to give players an HD console-quality experience on their mobile, designed to make the most of being shown on a Retina display at 60 FPS.

The game engine is also new and improved, with new dynamic fluid particle effects that move and react when the player moves through them.

Source: Ubisoft
You must log in or register to reply here.