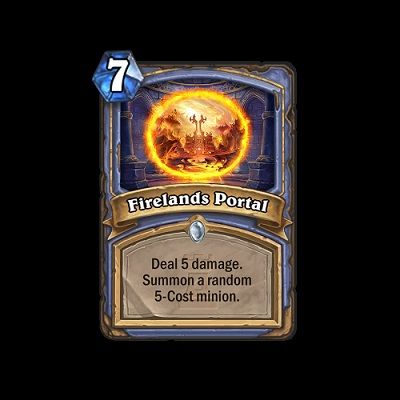 Blizzard Entertainment has announced a brand new Hearthstone Adventure, One Night in Karazhan, which takes players inside Medivh’s tower, Karazhan. Medivh is is Azeroth’s most powerful mage, and also a major party-thrower and entertainer who loves to put on lavish extravaganzas for his guests, complete with tons of food, opera performances, and much more.

“One Night in Karazhan will give players the chance to party with Medivh while earning some great new cards for their collections,” said Mike Morhaime, CEO and cofounder of Blizzard Entertainment “We’re excited to reimagine one of Azeroth’s most beloved locations in Hearthstone, and we can’t wait to see players put their new decks to the test.”
Click to expand...

However, this particular party doesn’t quite go as planned for Medivh, as he goes missing in the middle of it, and the arcane objects from his collection escape and go on the rampage through the castle. It’s your job, along with the help of Medivh’s trusty butler, Moroes, to try and keep a lid on all the party mayhem, and also to find Medivh.

Along the way you’ll also encounter many iconic characters, the enchanted chess board, and 45 new cards for your collection.

The game will be released on August 12 on iOS, as well as Windows and Mac, and Android. The four wings of One Night in Karazhan will open on a weekly basis, one per week. One Night in Karazhan will be available in the in-game shop in full for £14.99, or you can get one wing at a time for 700 gold or £4.99 each, or in discounted bundles based on the number of individual wings that you’ve already purchased.

When One Night in Karazhan is released, all Hearthstone players will be able to play a free prologue mission and earn two of the Adventure’s new cards. And all those who purchase the full Adventure in the first week of release will get a special Karazhan-themed card back.

Hearthstone: Heroes of Warcraft is Now Available in the USA, iPhone Version on its Wa

Hearthstone: Heroes of Warcraft Makes its Way to the iPhone