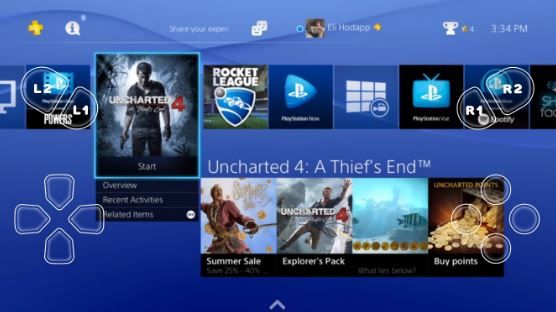 PlayCast is a new app from BitWise Solutions that is designed to enable you to remote play PlayStation 4 games on your iOS device using the same feature that enables remote play of PS4 games on the PlayStation Vita.

According to TouchArcade’s hands-on experience with the app, it does actually do what it says on the tin, and in order to make it work you simply have to set it up in the same way that you would set up remote play on your PS Vita, so if you’re already familiar with that whole process you’ll have no problem at all.

However, that doesn’t mean that the app, although a good idea in theory, actually works all that well in practice once you’ve set the whole thing up. It’s probably safe to say that it’s really not that easy playing a game that has been made for PS4 using virtual controls only, so investing in an MFi controller would definitely improve the gaming experience, certainly for the more action-heavy games.

GGooooood
You must log in or register to reply here.