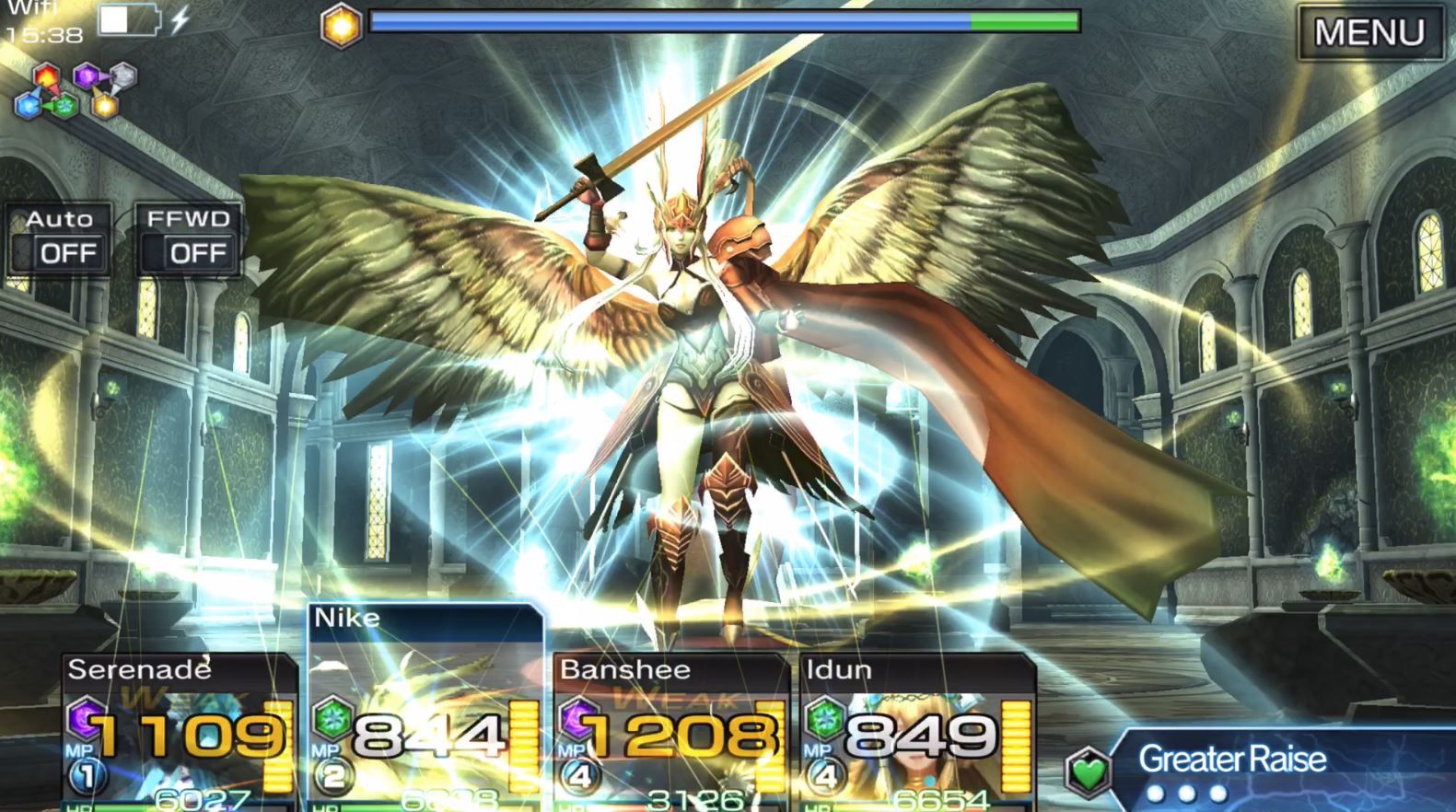 The game promises a gripping storyline, along with console-quality 3D graphics, and an action-packed multiplayer battle system. Guardian Codex was created by the team behind the popular card battle games Guardian Cross and Deadman’s Cross, which together have had more than 8 million downloads worldwide. As you might expect from the title, this new game also features the familiar Guardians from the series, yet in a new world.

The story is set in 2030, with the world split between the Empire and Resistance forces (that sounds familiar!). Players must journey into a virtual world called the “Codex,” on a mission to find the legendary, and previously (wrongly) believed to be extinct Guardians.

While there is no date yet for the game’s release, if you visit the official website you can sign up on the pre-registration page to receive various in-game rewards, such as the 4-star Banshee, or in-game coins that you can use for in-game lottery draws and to replenish stamina. Other rewards will be added the more people pre-register.

that looks pretty sweet
You must log in or register to reply here.