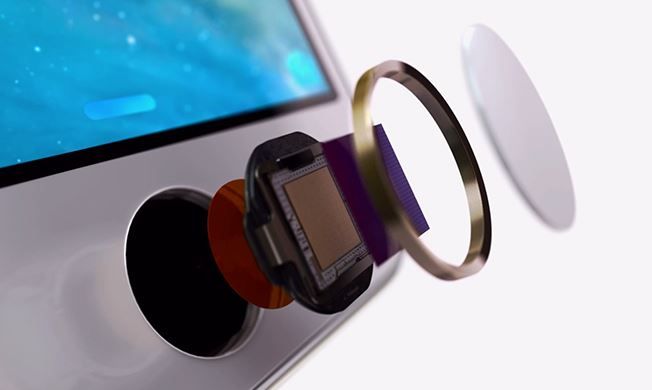 According to a new press release from DisplayMate, via AppleInsider, a new type of sapphire material is being produced that has reflectivity that is “much lower than glass.” Apparently the new material is a new technology, rather than a coating.

"This new production-ready low reflectance enhanced sapphire will undoubtedly be one of the major new advancements for smartphone displays in the very near future," said DisplayMate head Raymond Soneira.

What this actually means for smartphone manufacturers and for consumers is that a smartphone with a display that was less reflective than other smartphones would require a much less powerful backlight, therefore also extending battery life.

The display would also be much more visible in bright locations.

Even so, as AppleInsider notes, it would take a really major shift for smartphone manufacturers such as Apple to ditch Gorilla Glass for a sapphire display, as the former is still much more shatter-resistant and cheaper than the latter.

Source: Enhanced sapphire said to lower reflectivity boost suitability for smartphones
You must log in or register to reply here.