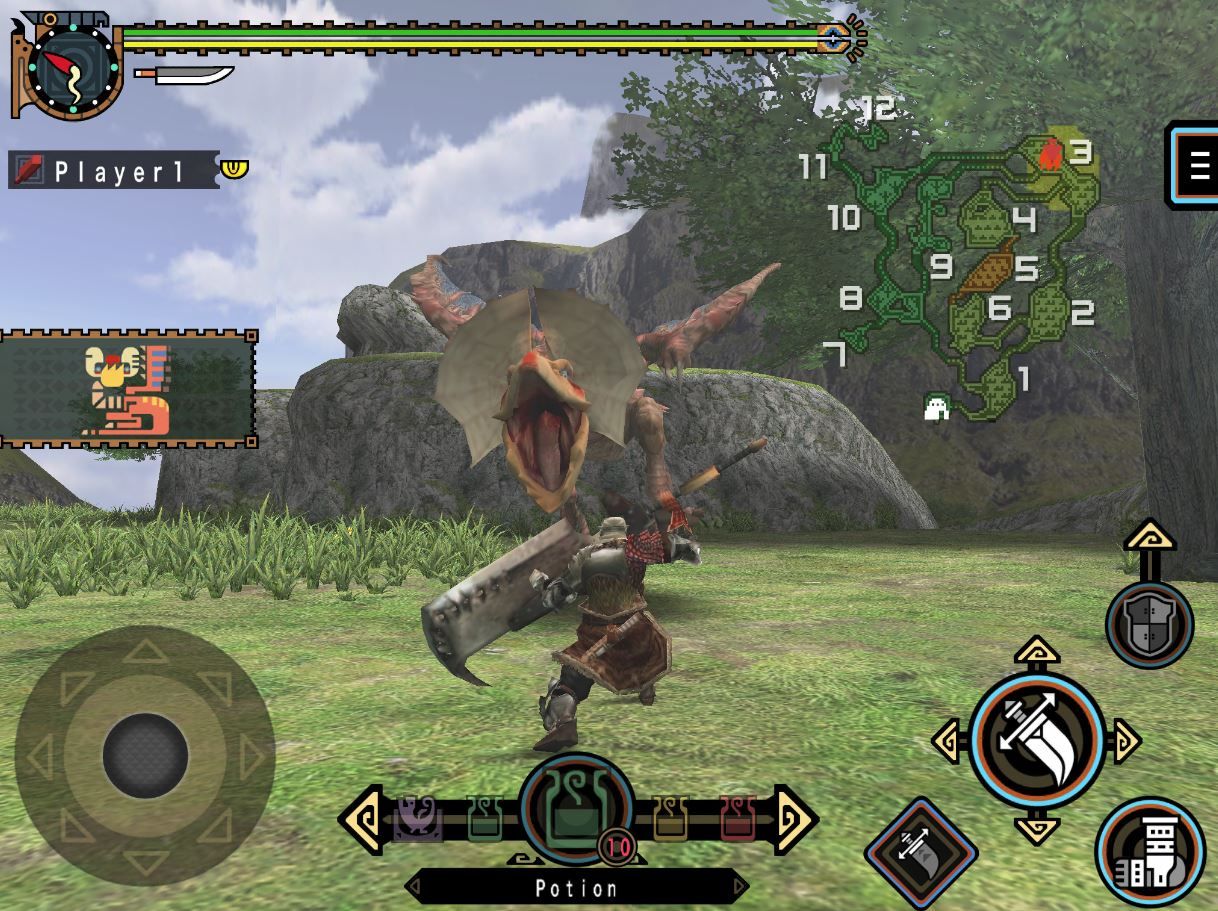 Fantastic news for Monster Hunter Freedom Unite fans today as Touch Arcade reports that the PSP game port has finally returned to the App Store after having been withdrawn from sale when it no longer worked after the introduction of iOS 9 in September 2015, one year after it had been first released on iOS.

While many fans started to lose hope that the popular game would ever be returning to the App Store, even following the release of the free-to-play spin-off game Monster Hunter Explore, Capcom posted an update on the Japanese Monster Hunter Freedom Unite website saying that the game would soon be fixed and updated, and would arrive in the App Store in spring 2016.

After that announcement there were yet more delays due to technical issues, but finally Capcom has made good on its promise and the game is back in the App Store, and its actually working this time! Let’s just hope that iOS 10 doesn’t throw another spanner in the works in the fall, or it could be back to square one again.

Source: 'Monster Hunter Freedom Unite' is Updated and Back in the App Store
You must log in or register to reply here.

Get Ready for Some Monster Hunter Action on your iPhone!