Major iTunes Redesign to be Announced Next Week at WWDC 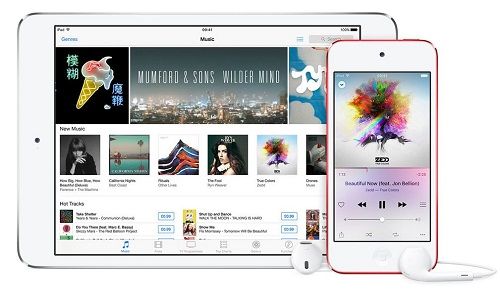 9to5 Mac reports that according to several different sources, Apple is about to announce a major overhaul of iTunes at WWDC next week.

The intent of the revamp is apparently to streamline the main function of iTunes, i.e., music services. Apparently users get confused by how Apple Music works in conjunction with the iTunes Store, and the revamp is designed to prevent this from happening.

This will also coincide with the previously reported overhaul of Apple Music, which is also due to be announced at WWDC. There are set to be major changes to the iOS 10 Music app, with a black and white chrome-effect UI replacing the current design.

Meanwhile, on Twitter, Apple expert Mark Gurman has tweeted that Apple will also be unveiling a redesigned iTunes for Mac app at WWDC to coincide with the redesign of Apple Music, much the same as with the iOS redesign.

This sounds promising. Finally.
You must log in or register to reply here.

Apple Music Connect to be Sidelined in Forthcoming Redesign