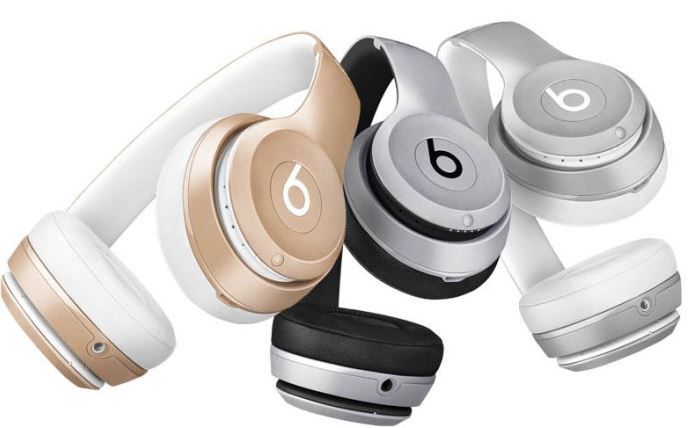 According to The Wall Street Journal, via MacRumors, Apple is set to debut its much vaunted streaming music service at the Worldwide Developers Conference on June 8, when it will also be launching the new version of iTunes Radio.

The new Beats-based service will cost $10 per month, for which you’ll get unlimited on-demand streaming. Unlike Spotify, there will be no free-to-listen service, just the flat $10 fee.

Apple will also be offering free music via its revamped iTunes Radio, which will have several new channels that have been created by various DJs, including Zane Lowe who recently left BBC Radio in order to work with Apple, who will also be hosting their curated shows.

The Wall Street Journal says that the radio push is aimed mainly at listeners outside of the US, with both the streaming music service and iTunes Radio expected to launch in many different countries around the world.

Source: Apple s New Streaming Music Service and Revamped iTunes Radio to Debut Next Week - Mac Rumors
You must log in or register to reply here.