Lords of the Fallen Gets iOS Outing in 2015 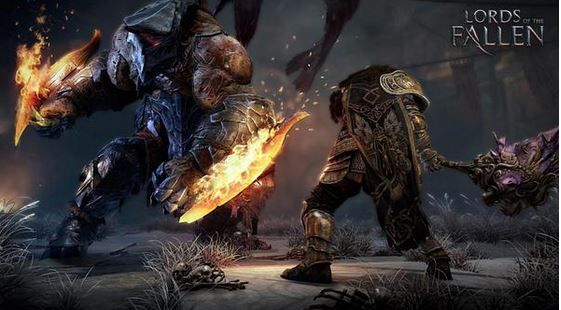 ​
MCVUK reports that action-RPG Lords of the Fallen is set to make its debut on iOS next year, following a successful console and PC debut this year.

The news comes via a post on the official Lords of the Fallen Twitter page, which simply states that the game will be coming to iOS in 2015. And that’s pretty much all the information that CI Games is giving away about the forthcoming release at the moment!

As MCVUK notes, it’s not yet known if the Lords of the Fallen iOS game will be an entirely new game, or some version of the current console and PC game, or even the entire game in all its console glory. Doubtless these details will be revealed closer to the actual release date.

It’s been quite a big week for Lords of the Fallen, with CI Games announcing on Wednesday that a sequel to the first console game is already in the works.

Source: Lords of the Fallen due out next year for Android iOS Games industry news MCV
You must log in or register to reply here.