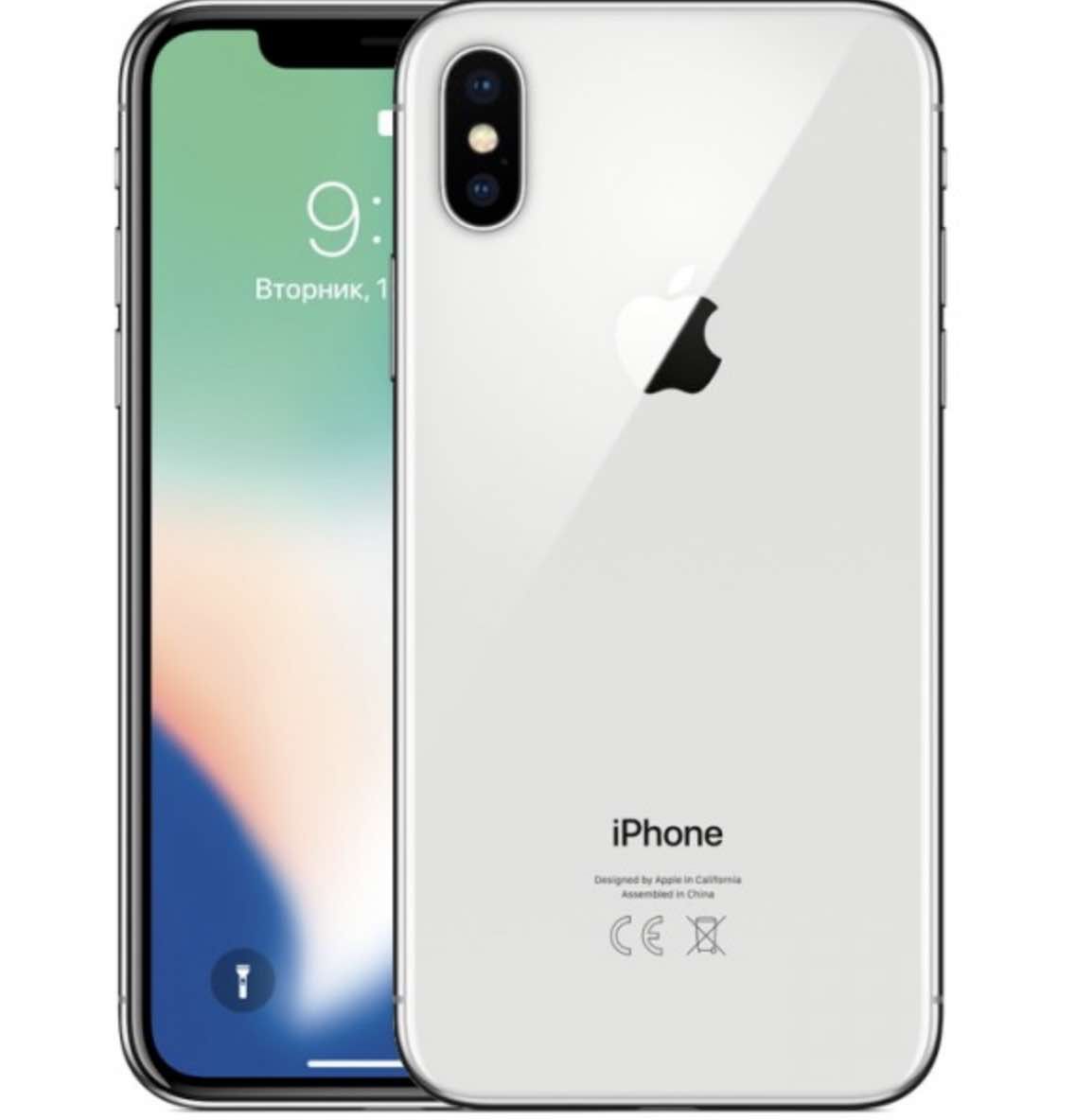 According to Kuo’s latest research note, Apple is set to have a “more aggressive” approach to pricing for its forthcoming 2018 iPhone line-up, which is expected to launch in September.

Kuo says Apple’s 2018 pricing strategy is based on “concern over the negative impact of a higher price” for its new line-up. This follows on from last year’s criticism in some media quarters that the iPhone X was too expensive, with a starting price of $999.

According to Kuo, the 6.5-inch OLED “iPhone X Plus” will cost from $900 to $1,000, the Gen 2 OLED iPhone X will cost from $800 to $900, and the new 6.1-inch LCD iPhone will cost from $600 to $700. Kuo adds that all three phones will have an edge-to-edge display and Face ID, and all three will be announced by Apple at an event in September, and will launch soon after that, so no delay for the LCD iPhone as far as Kuo is concerned, contrary to recent rumours.

Source: Ming-Chi Kuo Returns With 2018 iPhone Details: Lower Pricing, September Launch for All Models
You must log in or register to reply here.