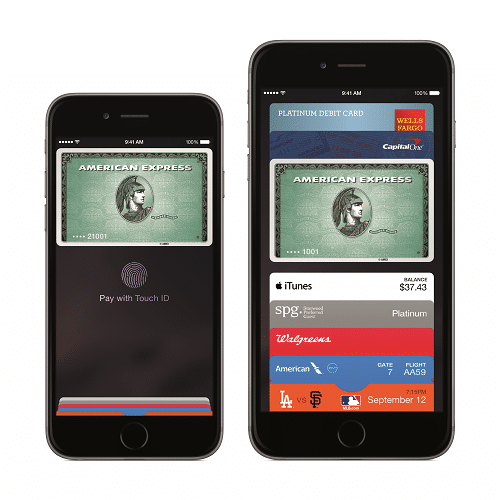 AppleInsider reports today on a list compiled by The Daily Dot of retailers that are believed to be reluctant to support Apple’s Apple Pay scheme. Despite getting such major players as Visa, MasterCard, American Express, and Citi, Wells Fargo and Chase Banks on board, it seems that others are less keen to get involved.

Among those retailers named by The Daily Dot as distinctly frosty towards Apple Pay are Best Buy, Walmart, Bed, Bath & Beyond, Sears, Kmart and Belk, H&M and Coach, BP gas stations, and the likes of Chipotle, Pizza Hut and KFC in the restaurant field.

And while Starbucks will include Apple Pay compatibility in its iOS app, it is not expected to install NFC terminals in the near future.

As reported yesterday, a leak has revealed that Apple is expected to include Apple Pay features for iPhone 6 owners in the forthcoming iOS 8.1 update, which could be officially revealed as soon as next week at the iPad media event on October 16.