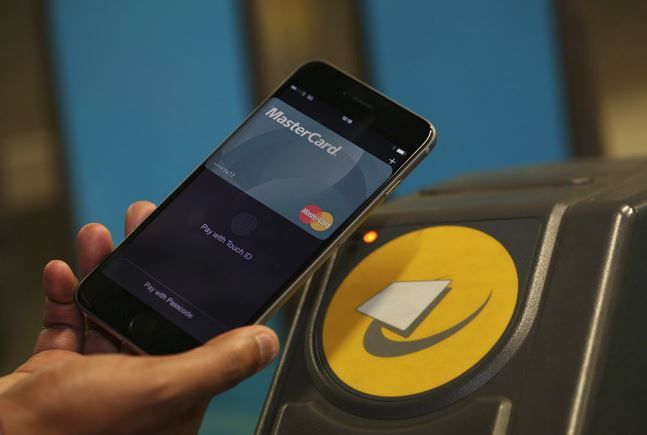 The intention is to eventually replace the current MetroCard system altogether with contactless payment methods such as Apple Pay, NFC-equipped credit and debit cards, Android Pay, and Samsung Pay.

However, the MetroCard will not be phased out altogether until at least 2023, and will operate alongside contactless payment methods until then.

The new system will have an initial rollout of NFC payment terminals being installed at 500 subway turnstiles, and on 600 buses by the end of 2018, with all subway stations and buses expected to have Apple Pay support by the end of 2020.

Currently, New York City and Mexico City are the only two of the world’s top 10 busiest metro stations not to have implemented contactless fares, although Mexico City is about to launch a tap-and-go Mastercard system next month.

Source: http://appleinsider.com/articles/17...rd-with-apple-pay-tap-to-pay-starting-in-2018
You must log in or register to reply here.