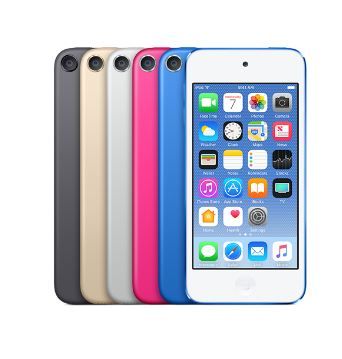 MacRumors reports that Apple has today announced that it has discontinued the iPod nano and iPod shuffle, removing both from its website and online stores worldwide. The iPod touch is still available for sale, however, and Apple has also today announced changes to its storage and pricing.

“Today, we are simplifying our iPod lineup with two models of iPod touch, now with double the capacity starting at just $199, and we are discontinuing the iPod shuffle and iPod nano,” an Apple spokesperson told Business Insider.

And if that news has suddenly made you feel that what you need right now in your life is an iPod nano or shuffle, then you can still find them at many Apple Stores and other resellers for now, but probably not for much longer.

As far as the iPod touch is concerned, Apple is now offering more bang for your buck, with the 16GB and 64GB models discontinued, and the 32GB model now costing just $199 and the 128GB model just $299.