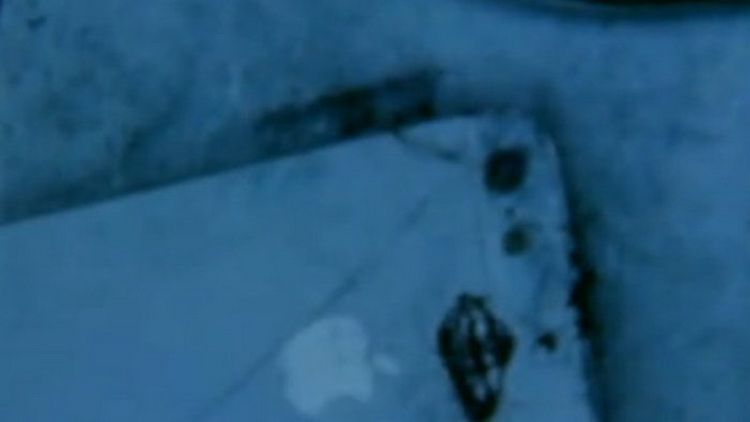 A plane flying to Prague, Czech Republic from Tel-Aviv, Israel needed to be evacuated over the weekend. Apparently one passengers iPhone spontaneously combusted in her hang-bag.

According to AndroidPortal, the incident cause some panic among the other passengers on the plane, as most had no idea what was happening. The iPhone caused smoke to fill up throughout the entire plane, which was what caused the panic in the first place.

The iPhone's owner Yarden Leviovej's father told Nova TV, "my daughter opened her purse, from which we saw the flames and the heat radiating from it".

This definitely isn't the first time we've heard our favorite iOS devices catching fire. Most incidents are related to cheap, third-party chargers. The plan and device were inspected, afterwards passengers were able to board again
You must log in or register to reply here.

iPhone Starts Smoking at the end of Australian Flight

Another iPhone 4 Reported to have Caught Fire in Brazil

Another Report of an iPhone Bursting Into Flames