I am not an iphone user, but being a friendly neighbour who is quite tech savvy, I was more than willing to try to help my neighbour out when she said her iphone had stopped working (we live in an isolated village in Spain).

On examination the phone was not dead, but when any app was launched it tried to open, then immediately closed down again. She could not use Facebook, Whatsapp, Messenger, etc. On checking the various statuses I noticed that the phone was using all of its available memory, further investigation revealed that her icloud storage was maxed out too. Her phone was a 4s, and the ios was 8.1

She had a Dell Windows laptop, with itunes loaded, so I asked her to bring it over.

I printed off the procedure for backing up the iphone. However, on connecting the iphone to the laptop and opening itunes, a backup was started automatically (I didn't expect that, and the websites I had Googled previously never mentioned this).

When the backup had finished I did a Restore (to Factory settings), which it completed and it also updated itself to the latest version of ios, 9.2.

I then did a restore from the backup, and restored the settings, so passwords etc worked once more, and the phone was now behaving normally. I downloaded Whatsapp, Facebook and Messenger from the Apple Store, and they all opened normally, with previous conversations and contacts preserved.

The main problem on her iphone and on icloud was the number of videos she had on them. The videos are now cleaned from the iphone but I need to clean out all the videos she has on icloud, but move them, rather than delete them.

Try as I might I cannot find a simple procedure for moving the videos from icloud, to the laptop or another cloud option, such as dropbox, and free up some much needed space.

Can anyone advise how I might go about this, and being a newb to the iphone, step-by-step please. And if anyone has any comments on what I have done so far they would be most welcome too.

Where did she have the videos? If they were in the Photos album, and they aren't there any more, it's possible that they are gone and can't be retrieved.

Try the following:
Login to www.icloud.com with her iCloud information (email account and password) on a computer. You should find a folder called "Photos" there. 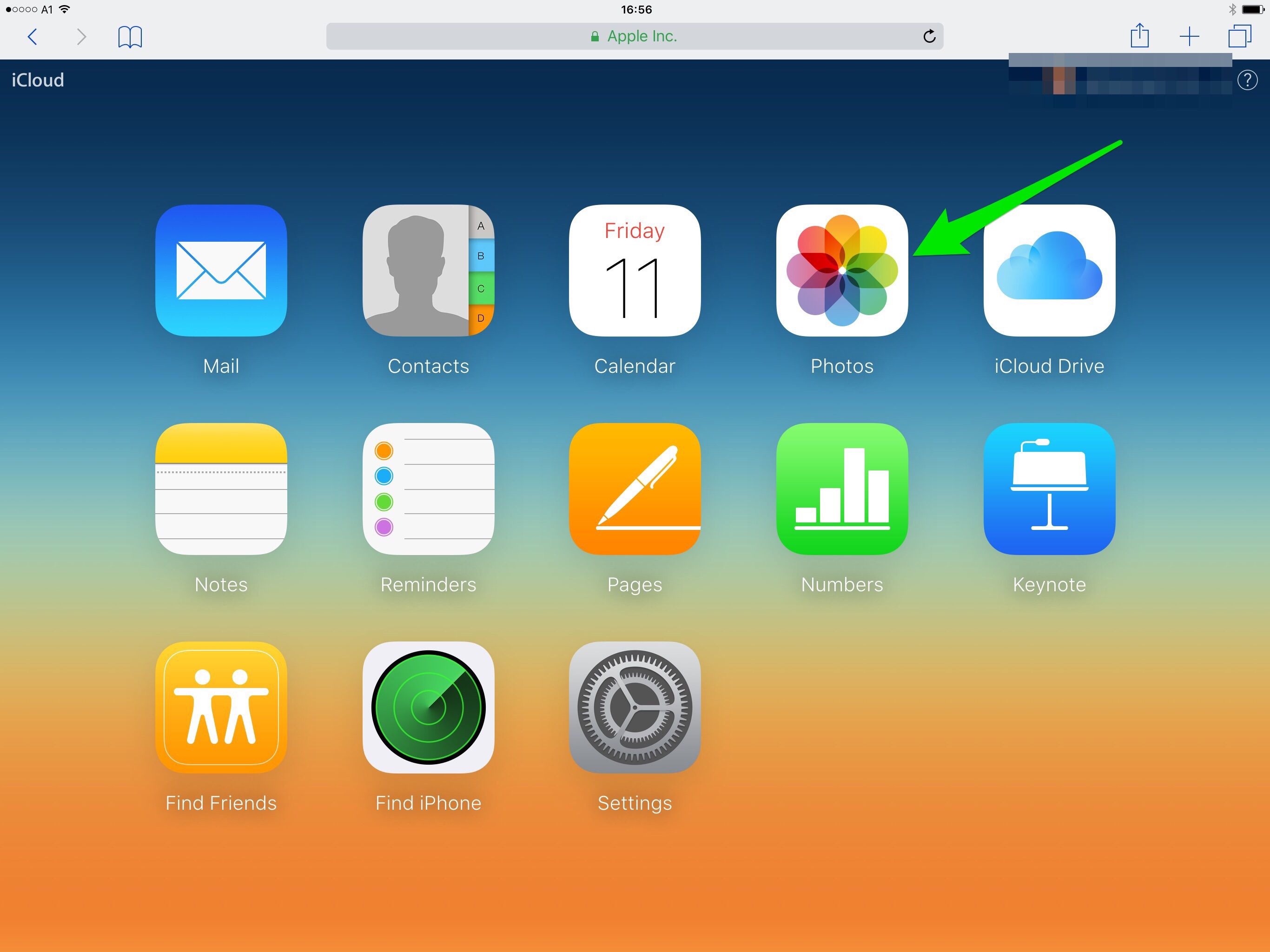 Open it an take a look at it's content. If the videos are still there, you'll be able to save them to a computer:
Archive or make copies of your iCloud data - Apple Support
From there, it will be possible to get them to Dropbox.

That done, remove the videos from iCloud - Photos, to free up some of her iCloud storage space.

Hope that helps.
You must log in or register to reply here.

K
Neither restore via iCloud nor iTunes is working