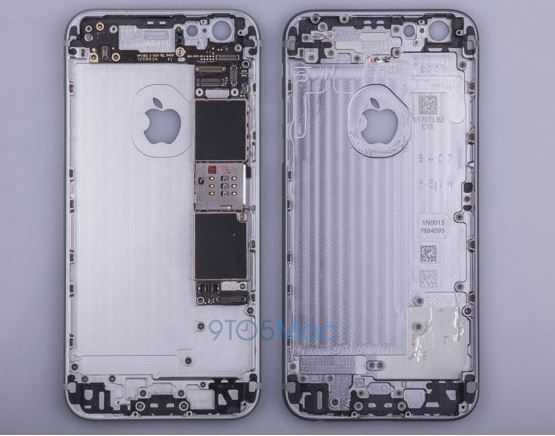 According to reports from Apple’s supply chain, production of the next iPhone is now underway. AppleInsider writes that DigiTimes has reported that both Foxconn and Pegatron have begun receiving shipments of components for the iPhone 6s from Apple’s suppliers and sub-assemblers.

Digitimes says that Apple will start selling the new iPhone in September, and that the company is expected to sell up to 50 million units by the end of the year. In fact, the demand for the next iPhone is expected to be so high that Apple is thought to have requested that its suppliers step up their output.

While little is known at the moment about the new phone, AppleInsider says that it is believed to be very similar in appearance to the current iPhone 6 and iPhone 6 Plus, but with an upgraded A-series processor and 2 gigabytes of RAM, double the longstanding usual 1 gigabyte of RAM for previous iPhones.

An update to phones cameras is also expected, as is the inclusion of Force Touch technology, as well as possibly an updated NXP-sourced NFC chip.

Source: Apple s iPhone 6s again said to be in production as parts leaks continue
You must log in or register to reply here.

Apple is Said to Finally Rollout a Waterproof iPhone Next Year