Apple is Said to Finally Rollout a Waterproof iPhone Next Year 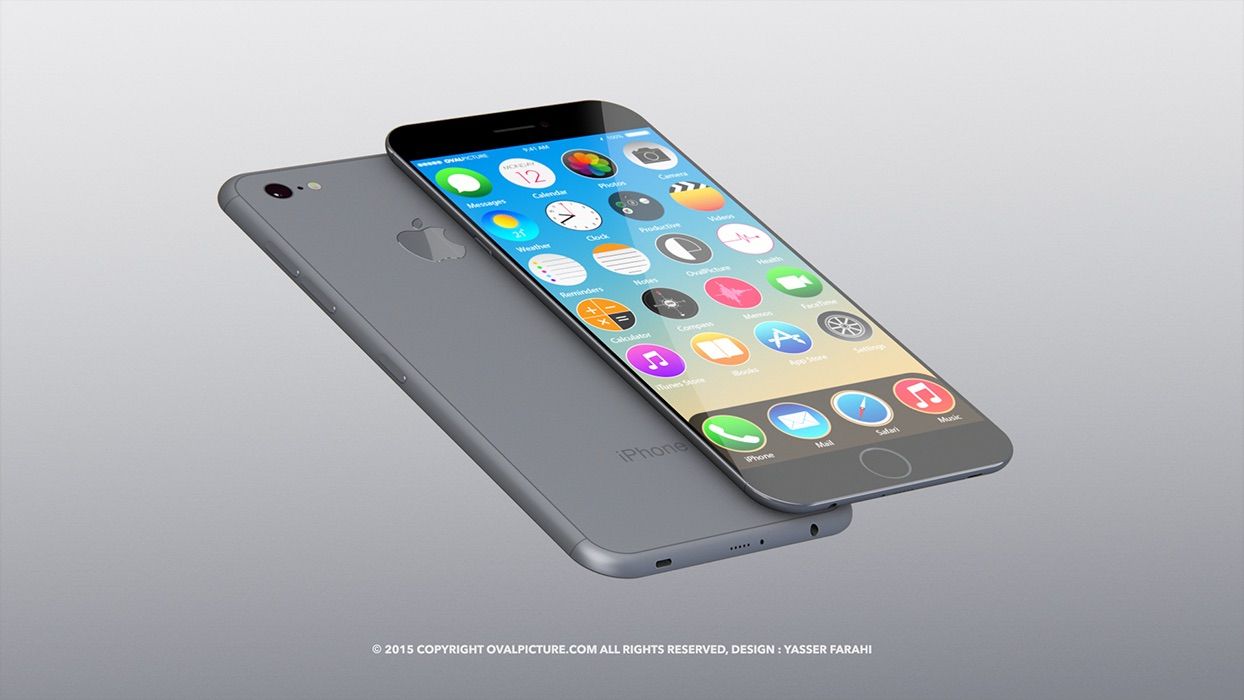 According to a fresh report coming from TrendForce analyst Avril Wu, it is believed that Apple will release next year a seriously improved new iPhone.

The next iPhone could be called the ‘iPhone 7’ and it's expected to have its RAM increased in the 5.5-inch model by fifty percent to three gigabytes, which will happen just a year after the iPhone 6s doubled the RAM from one to two gigabytes.

Furthermore, the next iPhone should boast waterproof capabilities, according to Wu, who said the following:

“The major selling points of the next iPhone will be the 3GB memory upgrade for the 5.5-inch model and waterproof feature. With the smartphone market becoming less profitable, iPhone will still have the highest margin next year compared with products from rival vendors.”

The analyst expects the iPhone 7 to be introduced in the second half of next year and projects about 260 million iPhone shipments in total through 2016, representing an annual growth of 12.5 percent and a market share of 18.5 percent.

Source: TrendForce
You must log in or register to reply here.