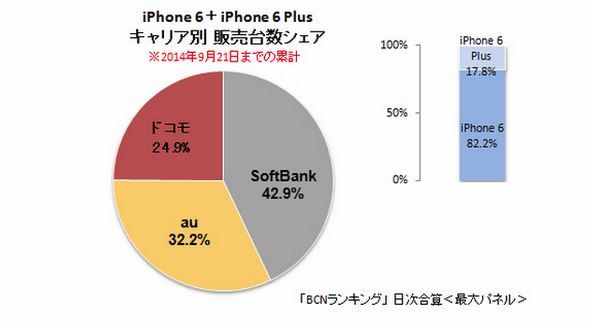 Forbes has some very encouraging news for Apple today, writing that the iPhone 6 is “blowing away the competition in Japan.”

Source: Forbes
You must log in or register to reply here.

Apples iPhone 5 is Number One in Japan!

Japan to Get iPhone 5S and iPhone 5C on September 20

iPhone X Was Best-Seller in China, Japan, and the UK in November