iPhone X Was Best-Seller in China, Japan, and the UK in November 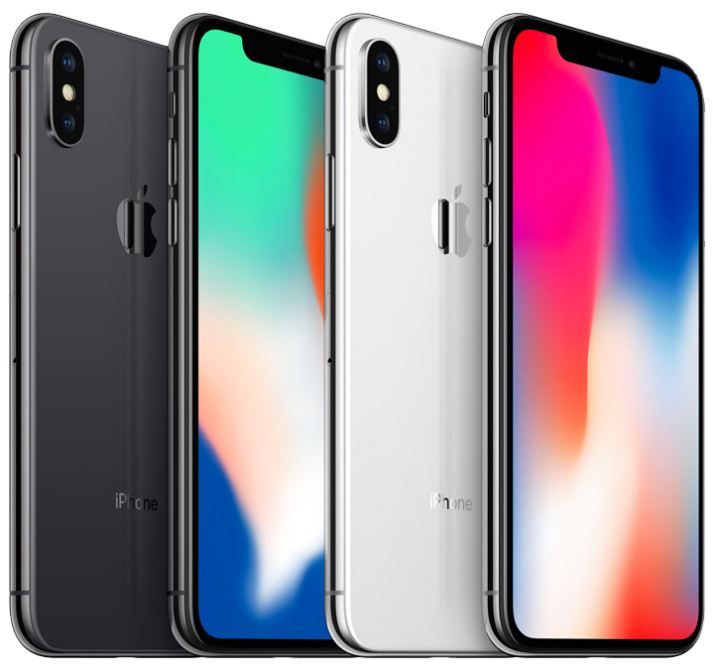 According to new data from Kantar Worldpanel, via AppleInsider, the iPhone X sold extremely well during its November launch period, coming out on top in three major markets, namely, Japan, Great Britain, and Urban China.

In urban China, the iPhone X had 6% of sales, which, although a lower figure than in some other territories, was still high enough to beat the iPhone’s main competition in China, Huawei and Xiaomi. Many of those iPhone X buyers were apparently new to iPhone, having switched from other platforms, as was also the case with most of the US and European iPhone X purchasers.

In the US, however, the iPhone X was actually beaten by the iPhone 8 and iPhone 8 Plus, but all three were still way ahead of Samsung’s Galaxy S8, which was sixth.