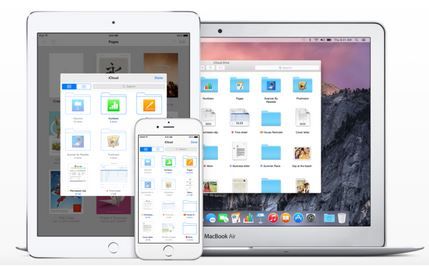 9to5 Mac has a really interesting report today that outlines some of the big changes that Apple has in store with its forthcoming iOS 9 and OS X 10.11 software. 9to5 Mac says that it has heard from multiple sources in the know that Apple’s engineers have concentrated on achieving Snow-Leopard-style stability focus for both iOS 9 and OS X 10.11 in 2015.

It turns out that Apple executives were not in favour of a total pause on new features, which is what the engineers would have preferred, but did agree to hold back some features that had initially been planned, in favour of quality assurance.

Talking specifically about iOS 9, which 9to5 Mac says is codenamed “Monarch,” it’s expected to feature the Apple Watch’s new San Francisco typeface as its system-wide font, as well as a new Home app for managing HomeKit devices, split-screen views for iPad apps, and an upgraded version of Apple Maps with mass transit directions now included.

9to5 Mac says that Apple has also been working on some important security enhancements for both operating systems, including a new initiative called “Rootless,” which is re-architected Apple apps with file encryption via iCloud Drive, and a new “Trusted Wi-Fi” feature, which enables easier connection to trusted wireless routers.

Rootless is apparently a “huge,” kernel-level system for both OS X and iOS, which will forbid even admins from accessing certain protected files on their Apple devices.

It is thought that this could have significant effects on the ability to jailbreak iOS device.

And last but not least, it seems that iOS 9 will support some legacy iPads and iPhones, in particular A5-based devices, with Apple restructuring its software engineering process to more effectively support older hardware.

Apple Set to Push Back Some iOS 8 Features to iOS 8.1