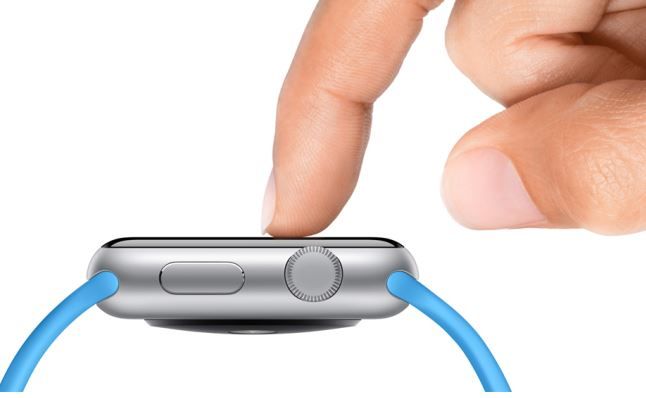 9to5 Mac has a round-up of some of the major new enhancements that are expected in iOS 9, including split-screen apps for iPad, a new Home app for HomeKit accessories, a new system-wide UI font, mass transit directions for Maps, as well as big quality, performance and security updates.

9to5 Mac’s sources also confirm that the forthcoming iPhone 6s will look very much like the current iPhone 6, but with the addition of a Force Touch display with haptic feedback as one of its main new selling points.

To support this new iPhone feature, iOS 9 has been designed to be Force-Touch-ready, with developers being able to integrate Force Touch into their apps. The Force Touch feature will also enable Apple to free up some control space in the forthcoming iPhone, and may well take the place of some current long-press-and-hold interactions.

Force Touch on the iPhone will also have similar functionality to the new Retina MacBook Force Touch Trackpads, and will be built into Maps for the dropping of new pins, into media players to enable pressure-sensitive scrolling, and into the Calendar to add new events, and the system to look up word definitions.

Aside from all the Force Touch enhancements, iOS9 will also have an enhanced keyboard, with several prototyped designs, including a slightly longer keyboard than the current one.

Yet more changes in iOS 9 include support for Apple Pay in Canada, and some minor enhancements to iMessage.

iPhone 6s to Have Force Touch but no Dual-Camera