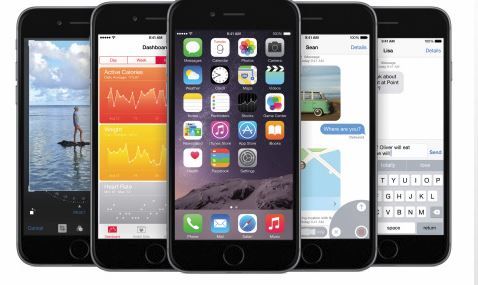 iOS 8.0.1 was already in the works even before iOS 8 was officially launched, and now more details about the update have been revealed, with MacRumors reporting that it has seen increased activity from devices running iOS 8.0.1 in the past few weeks.

Apparently Apple has already given the update to its carrier partners, with MacRumors sources telling them that the update will address the following issues:

There is no official release date for iOS 8.0.1 yet, but MacRumors expects it to be soon, as it is already with Apple’s partners for testing and approval.

An update is always nice...but I have none of those stated issues...
You must log in or register to reply here.

Same Person Said to be in Charge of Both Apple Maps and iOS 8.0.1